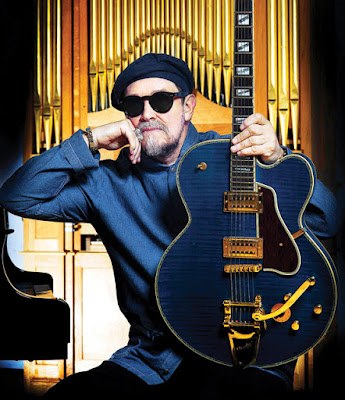 Be Bop Deluxe was a '70s British rock group led by guitarist Bill Nelson (born on December 18, 1948, Wakefield, Yorkshire, England) who veered between glam rock, pop, and heavy metal, with lots of demonstrations of Nelson's guitar prowess.
Bill Nelson wrote all of the band’s material. Signed to EMI, the band released five studio albums and scored a top ten UK hit with the single "Ships In The Night."​
In 1979 Bill disbanded Be-Bop Deluxe and launched Red Noise whose 'Sound-On-Sound' album is often cited as an inspiration by many younger bands. 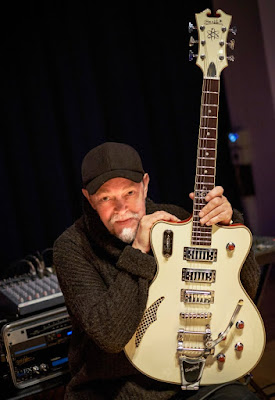 Bill then formed his own independent record label, Cocteau Records, and throughout the 80's and 90's he released many solo albums as well as collaborating with other musicians such as Yellow Magic Orchestra, David Sylvian, Harold Budd, The Associates, Cabaret Voltaire, Sandy And The Sunsets and Channel Light Vessel.
As a producer he has worked on albums for Roger Eno, The Skids, Gary Numan, The Units, The Rhythm Sisters, Nash The Slash and many others. Bill has composed and recorded music for film, television and theatrical productions. Since 2000 he has released many solo albums on his own label.
Esoteric Recordings is proud to announce the release of a new re-mastered four-disc deluxe expanded boxed set limited edition (comprising 3 CDs and a DVD) of FUTURAMA the legendary 1975 album by BE-BOP DELUXE.
The album gained much praise thanks to Bill Nelson’s composition skills and his highly innovative guitar playing. Featuring such wonderful material as ‘Maid in Heaven’, ‘Sister Seagull’, ‘Music in Dreamland’, ‘Sound Track’, ‘Between the Worlds’, ‘Jean Cocteau’ and ‘Swan Song’, the album would see Be Bop Deluxe heralded as one of the most accomplished acts of 1975. 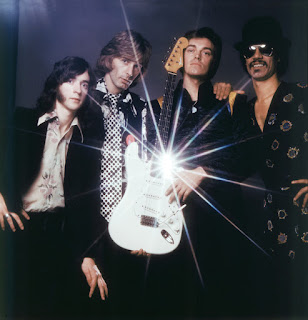 Another highlight of this limited-edition boxed set is the lavishly illustrated 68-page book with many previously unseen photographs and an essay of recollections by Bill Nelson. Additionally, the set includes a facsimile Record Store poster for FUTURAMA, replica track sheets, and postcards. This special deluxe limited-edition boxed set of FUTURAMA is a fitting tribute to a fine band, the creative vision of Bill Nelson and a wonderful album.
Order Be-Bop Deluxe FUTURAMA 3CD/1DVD at amazon.com 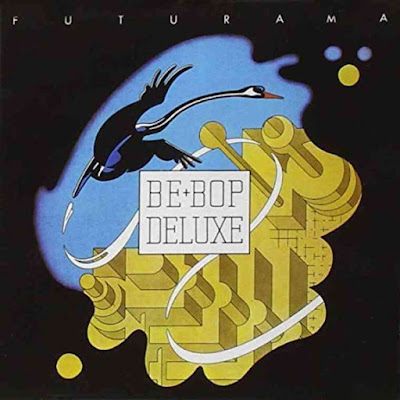 
Esoteric Recordings is proud to announce the release of a new re-mastered four-disc deluxe expanded boxed set limited edition (comprising 3 CDs and a DVD) of FUTURAMA the legendary 1975 album by BE-BOP DELUXE. 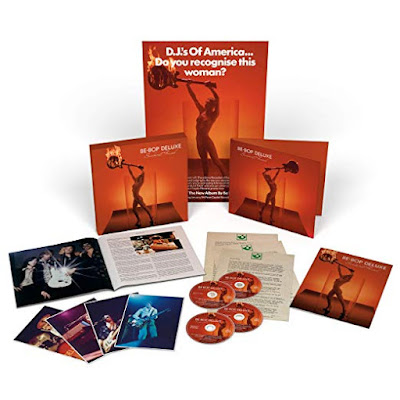