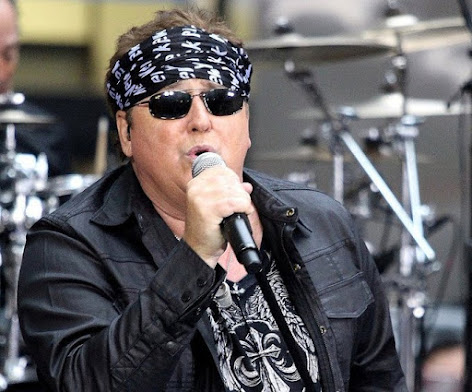 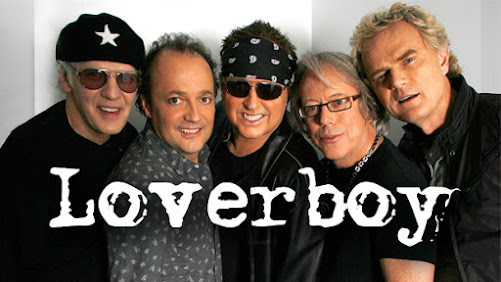 Originally released in October 1980, Loverboy features many fan-favourite singles, including “The Kid Is Hot Tonight”, “Turn Me Loose” and “Little Girl” – the latter serving as the inspiration behind the iconic album sleeve artwork. Contemporary Canadian artist Barbara Astman was commissioned to create the cover art, and brilliantly typed the lyrics from “Little Girl” onto a self-portrait Polaroid as it developed. The 2020 special edition is printed with a full cover emboss on Astman’s typed text to pay homage to this process. 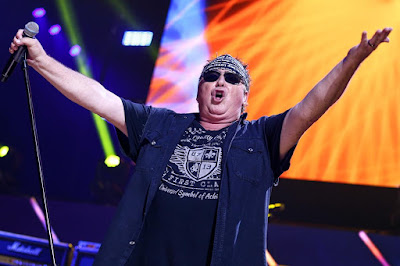 While reminiscing about making the album and the musical test of time, lead vocalist Mike Reno reveals, “Boy did we get lucky in late 1979 to work with the best in the business, Bruce Fairbairn and Bob Rock..... oh and don’t forget Mike Frazer. This record still sounds great.” Echoing Reno, Guitarist Paul Dean confirms, “Considering we recorded ‘Get Lucky’ 40 years ago, I think it holds up really well. Especially on this new deluxe vinyl edition, I would say it’s the best it’s ever sounded.”

Loverboy went on to become a major Canadian rock hit, winning a record-breaking six awards at the 1982 Juno’s – a record the band still holds today. Upon release, the album sold more than 700,000 copies in Canada, two million copies in the U.S. and four million copies worldwide. The band’s success catapulted them into the Top 5 touring acts in the world, making them the first Canadian group to ever earn Columbia Records’ exclusive Crystal Globe Award, celebrating the sale of over five million albums outside their native country. Since 1992, the band has maintained a steady road presence, with Sony/Legacy releasing a greatest hits compilation. The group was inducted into the Canadian Music Hall of Fame at the 2009 Juno Awards. 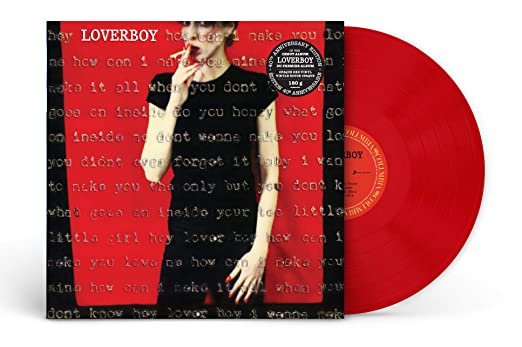 OF THE MULTI-PLATINUM CERTIFIED SELF-TITLED ALBUM 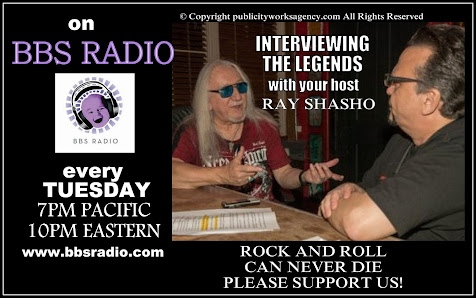 Posted by THE RAY SHASHO SHOW at 9:51 PM