A FAN FAVORITE ON BBS RADIO 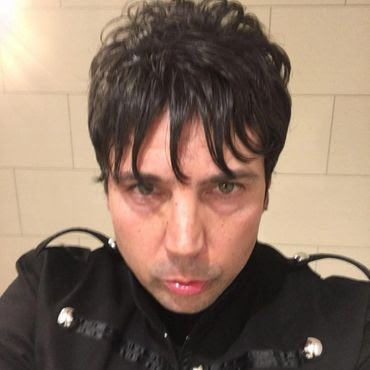 Dar. Ra is a Music Writer, Producer and Author who earned his stripes with hits for EMI and 21 St Century. One of his tracks ‘Haunted Dancehall’ was featured in a Hollywood film starring Hilary Duff and the movie Snakes on a Planes. Dar.Ra played on BBC Radio Cambridge to a million people live when they connected their regional stations around the Midlands. 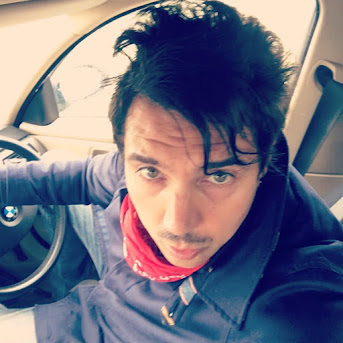 Various EPs 'Now Is Now', Live For Love, Cease Fire and soundtrack to film documentary 'City Of Hope' have also had millions of streams and lead to the recent album 'New Kinda Normal'. The Rock N Roll tour de force, that has seen three singles really make some movements happen in America, with well received Music video’s for ‘Rock Steady’ and ‘Night-Stepper’ being shot in NYC, while ‘Diamonds N The Shadows’ being shot in Atlanta.

With two new EPs out ‘Stand Up For The Heroes’ a tribute to the keyworkers who have stood up to the task of the Pandemic and the Whisky n Honey EP this work continues to shape Dar. Ra’s musical catalogue.

REVIEWS: Dar. Ra Is A Fore-Runner of Rock Step. A New Sub Genre of Rock Music from The UK That Glues the Guitar Bliss Of Rock N Roll With The Euphoria Of EDM! …(Vevo)

I’ve worked with artists for many years and Dar.Ra is by far one of the best. Great music. Great promotion. Great Interviews with Interesting answers and stories. And the absolute best Promo Liners!! … (Zac Becker Sound Karma Radio)

Dar. Ra is an incredible act to follow as he is always evolving on each song with incredible results … (Indie People USA) 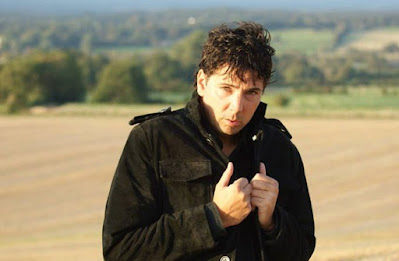 Dar. Ra infuses layers of vocals and instrumentation into each record he makes. The genius of Sgt. Pepper’s Lonely Hearts Club Band by the Beatles, came to mind while listening to “Phenomenal”, “Back to The Brink” and “Heart Shape Pill” … (Tune Loud Magazine USA)

Rushing through with an intense energy is the colossal riffing of Dar.Ra’s “Heart Shape Pill” infuses a certain level of late-night sleaze into the proceedings resulting in an absolute blast of a track. Wild and carefree the song is pure bliss. … (Bongo Boy TV) 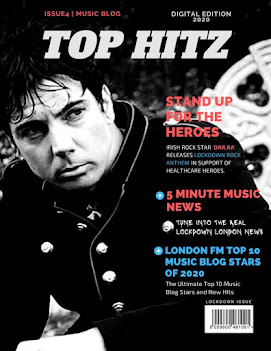 Dar.Ra has also written two books under his full moniker Darragh J Brady entitled Road Tales which is about amazing people with life changing stories that he met while touring the globe and The Night That Jimi Died which is about a girl who channels the Spirit of Jimi Hendrix and rises to change the DNA of the World through Music. Both titles have also been given top reviews on Goodreads and Amazon Books. 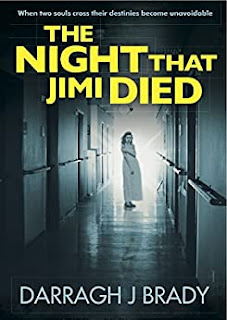 What if souls could cross over at the point of life and death...?
What if your life was pre-ordained as a result of such a meeting as you were entering into the world...?
Kirsty born in Knightsbridge Infirmary London, the same hospital that a famous American Rock Hero had died in 20 years before. Could there be a connection between these two completely unlikely connected people...? Could Kirsty have the ability to hear the voice of this American Rock Star as she grows up to be one of the greatest Guitar Heros of her time...? Follow this strange tale of Angelic guidance as this reluctant Female Rock Star hero brings the world back from the brink through her incredible Music! 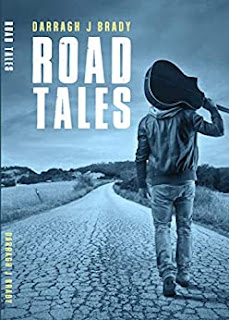 Road Tales is musicians look at the world through touring while meeting some incredible people with life-changing stories to tell.
Darragh aka Dar.Ra was signed to EMI at the age of 21 and been in the music game for a while with number 1 hits and nominations for Best Rock records to his name.
The Author began writing down meetings with everyday people with extraordinary challenges whom he felt needed their stories told.
Fascinated with what makes us humans tick, and how some people rise to the challenge of whatever life throws at them, from an Aboriginal Down Under who used the power of faith to heal a severe injury, to a
freedom fighter in Guatelemala who stood up for Native Land rights and a whole array of miracle people.
The book delves into the rich tapestry of the human psyche and asks the question what is Faith, Altruism, Spiritual healing, Animal communication, Physic ability, Remote Viewing and the Power Of Belief.
Everyday miracles that we pass by are explored to help people see that the impossible might just be possible if we choose to see our hidden powers. 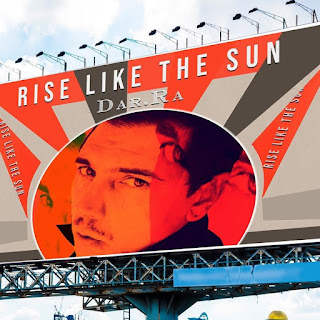 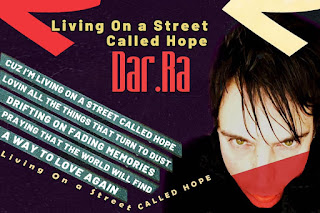 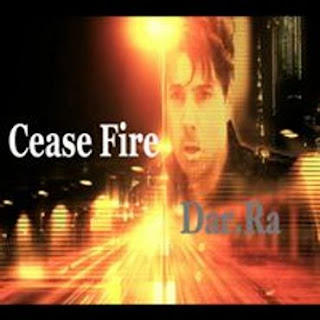 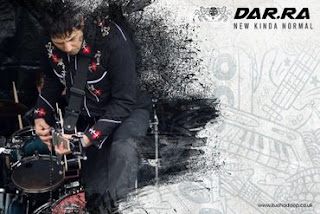 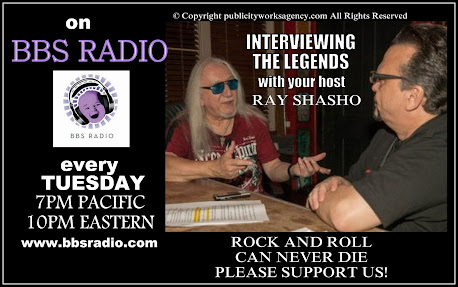 …Order yours today on the

Posted by THE RAY SHASHO SHOW at 3:58 AM