Has joined forces with multi-instrumentalist 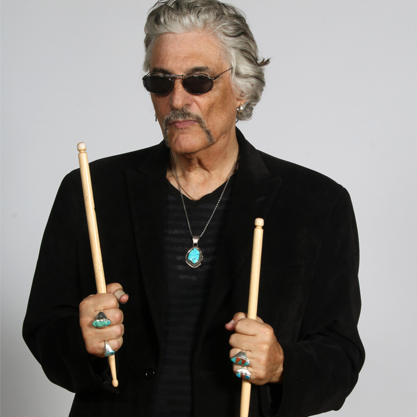 As drummer for Vanilla Fudge, Carmine Appice set the grooves for the groundbreaking band‘s 1967 psychedelic debut, inadvertently inventing Stoner Rock in the process. The Fudge had no precedent. The band was totally unique.

VANILLA FUDGE
No rock group, up until that point, had ever so lugubriously s-t-r-e-t-c-h-e-d out well-known pop tunes like the Beatles “Eleanor Rigby” and “Ticket To Ride,” Curtis Mayfield‘s “People Get Ready,” Sonny & Cher‘s “Bang Bang” Rod Argent‘s “She‘s Not There” and, most famously, The Supremes‘ Motown classic “You Keep Me Hangin‘ On” to such hippie heights. With Mark Stein‘s mysterioso wash of Grand Guignol keyboard theatrics, Tim Bogert‘s amazing and trippy bass runs, and guitarist Vince Martell‘s era-happy soloing, Appice boomed like no other drummer in rock history. Their debut album still stands today as a Hard Rock classic. Vanilla Fudge went on to tour with Jimi Hendrix, Cream, and even had Led Zeppelin as an opening act. Post-Fudge, Bogert and Appice formed Cactus (seen as an influence on King‘s X and Van Halen). Post-Cactus, the rhythm section found Grammy-winning Guitar Hero Jeff Beck to form the first supergroup: Beck, Bogert & Appice (BBA). One of the premier showmen in rock, Appice became known worldwide for his astonishing live performances, in addition to becoming a highly sought-after session drummer, recording with countless artists throughout his career. In ‘76, he joined Rod Stewart‘s band, touring, recording and writing two of Stewart‘s biggest hits, “Do Ya Think I‘m Sexy’ and “Young Turks.’ He left Stewart to record his first solo album, “Rockers’, and tour Japan and North America with an allstar band. . In the early 80’s, he toured with OZZY Osborne, Ted Nugent . In the mid 80’s, he formed King Kobra for two Capitol albums and international touring And in the late 80’s, Carmine played on a Pink Floyd record “Momentary Lapse of Reason’ and formed Blue Murder with White snake’s John Sykes and The Firm‘s Tony Franklin. 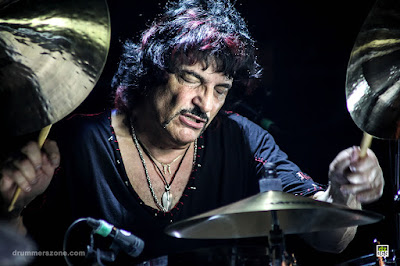 In the early 90s, he pounded away soul-style for The Edgar Winter Group.As an educator, Carmine was the first to legitimize rock drumming with his landmark book, The Realistic Rock Drum Method, selling over 400,000 copies (now in video format). He was the first Rock Drummer and Rock Musician to conduct instructional clinics and symposiums around the world. 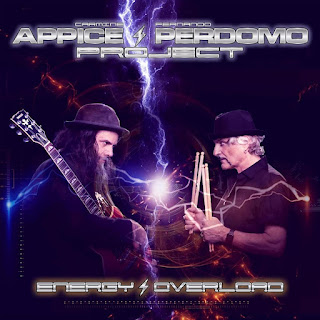 THE APPICE PERDOMO PROJECT (aka APP)

Fiery guitarist Fernando Perdomo meets cool as ice drummer Carmine Appice on this once in a lifetime clash of the titans!This all instrumental album features some mindblowing original material plus killer cover versions of Paul McCarney's "Maybe I'm Amazed," Rod Stewarts "Da Ya Think I'm Sexy?" (which was co-written by Appice), and more! Watch for music videos coming for the singles including the high energy "Rocket To The Sun!" 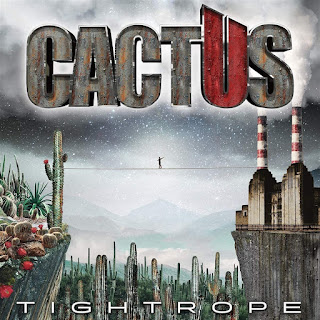 Appice (with his brother Vinny Appice)

Moonstone Project – Time to Take a Stand/Hidden in Time (2006) 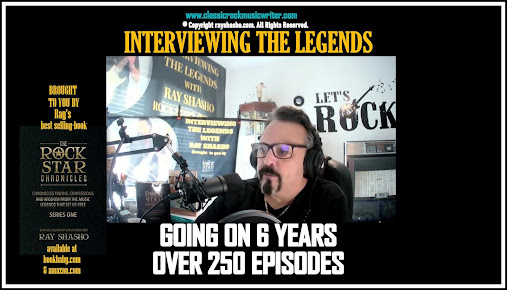 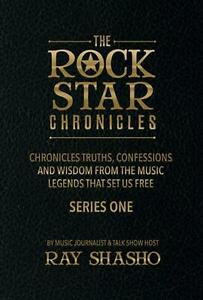 THAT SET US FREE

…Order yours today on (Collector edition) Hardcover or E-book 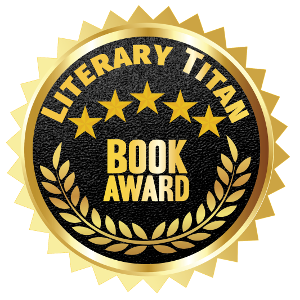