“To The Far Away” 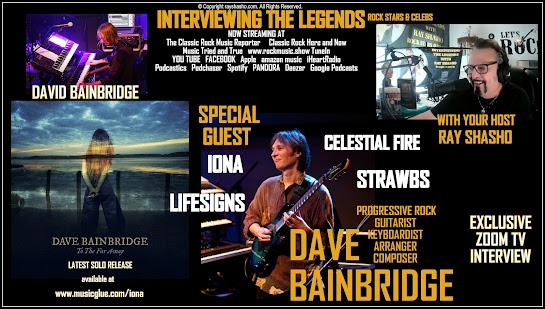 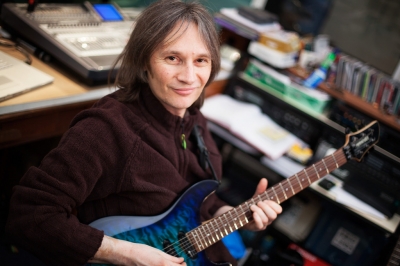 Despite all the traumas and uncertainties of 2020, it turned out to be a very busy year for Dave Bainbridge. As well as producing the epic 17 CD “Book of Iona” box set celebrating the 30th Anniversary of Iona, Dave contributed in various degrees to new albums by Kimmo Porsti, Cronofonia, Downes Braide Association, Lifesigns, Nick Fletcher, Glass Hammer, Celtish and Strawbs. However, in between all this activity Dave was also taking time out to put together the concept and music for his 4th solo album, “To The Far Away.” 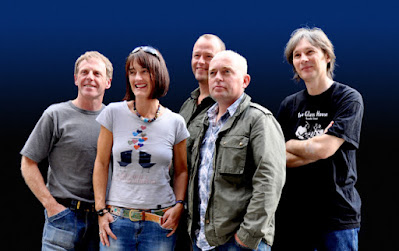 Iona fans might recognize the title as a quote from the lyrics of the song “Edge of the World” from “Beyond These Shores” and there are definitely parallels in the themes of the two albums. “Shores” recounts the ancient story of St Brendan’s epic voyage across the Atlantic Ocean, whilst “To The Far Away” tells a more contemporary story of lovers on opposite sides of the Atlantic ocean, separated for many months by the global pandemic. Both albums, however, end on a note of optimism. Brendan finally returns safely home, whilst our contemporary lovers are finally reunited after an epic trip across the same ocean. 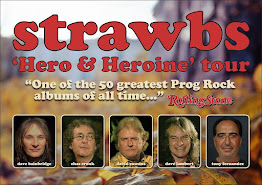 The album’s 71 plus minutes of music draws upon the Celtic, progressive, rock, and classical influences that have permeated Dave’s music since he started composing at the age of eleven and which he honed during his years with Iona and through his previous solo and many collaborative releases. 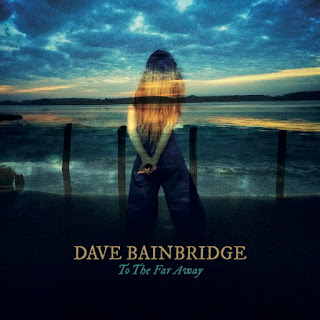 To The Far Away

Dave Bainbridge “To The Far Away” was released on Dave’s Open Sky Records label & distributed by Gonzo Multimedia, the album is available in 5 formats:

Breaking of the Dawn (2007) (with Nick Fletcher, featuring Yvonne Lyon)

Cathedral of Dreams (2009) (with Nick Fletcher)

Chronofonia (2020) (with an international ensemble)

MORE BOOKS BY RAY SHASHO
Posted by THE RAY SHASHO SHOW at 3:30 AM