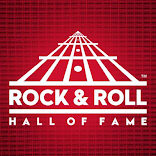 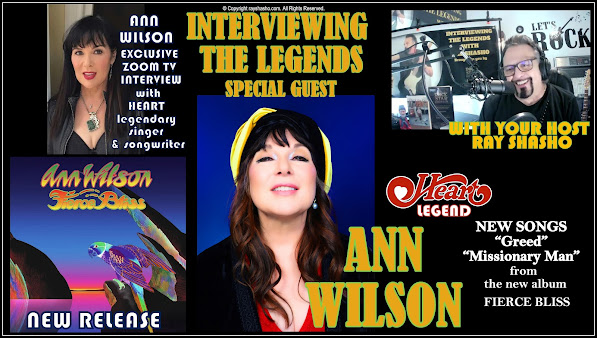 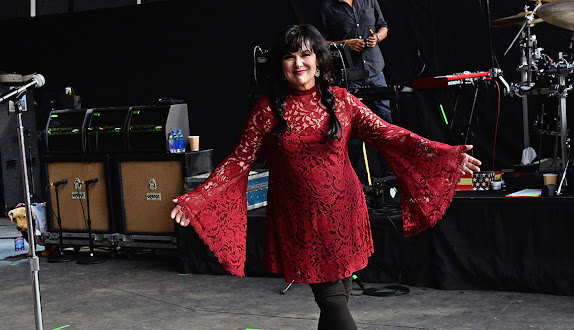 THERE IS a calm, serene spirituality about Ann Wilson in 2022 which instantly draws you to her. She feels like a warm, wise someone who has seen enough bullshit to know how to avoid it calmly, and someone who is at peace with whatever she needs to be at peace with. Perhaps that is why the soul (and, indeed title) of her latest album, Fierce Bliss, offers such universally entertaining, engaging, honest and safe harbor from these unpredictable times. 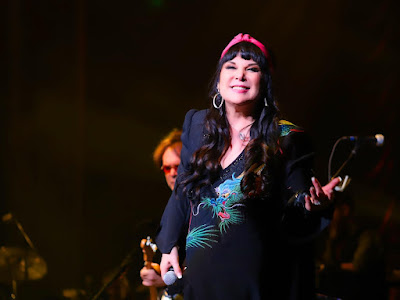 It is classic rock comfort food of the finest ingredients, carrying a richness and light that allows you to escape into timeless nostalgia, 11 perfectly weighted and selected songs ranging from Wilson’s own co-penned originals to breathtaking covers and collaborations. Indeed, Fierce Bliss is not just an album for fans of Ann Wilson and Heart, it is an album for everyone seeking a lavish ticket out of the sharp edges of an increasingly fraught society. Fierce Bliss also marks perhaps the first time in her illustrious career that Ann Wilson has truly felt the wind in her wings, something which might seem a strange statement given her pioneering history.

One of the premier hard rock vocalists of all-time, Wilson smashed boundaries with her band Heart, the 8-times platinum, 35 million-plus selling Rock and Roll Hall of Fame trailblazers who formed in 1973. During a decades-long career, Wilson rode the roller-coaster of fame, fortune and madness, learning both joyous and hard, hard lessons along the way. In recent times, she’d managed to find a band out on the West Coast that she toured with, and as the pandemic started in March 2020, Wilson found herself with time to absorb both her life and her future. 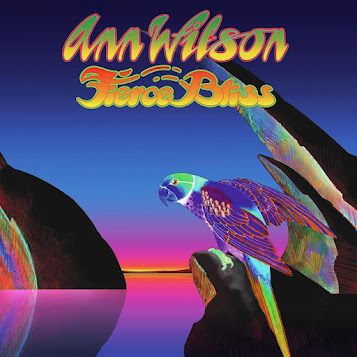 Over 45 intimate conversations with some of the greatest rock legends the world will ever know.