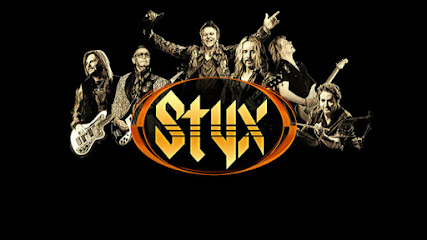 KEYBOARDIST AND THE VOICE 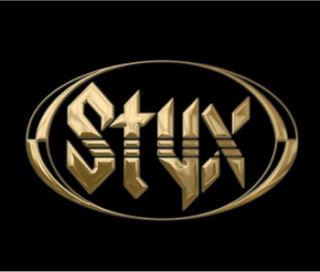 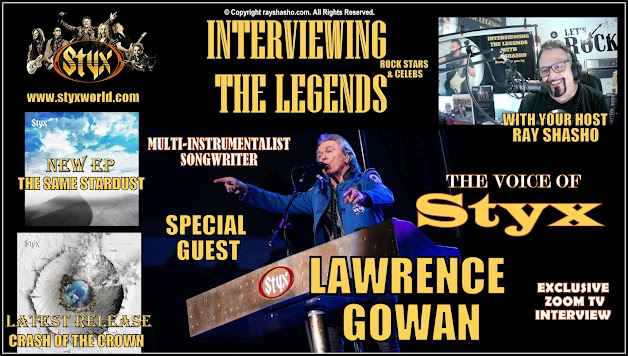 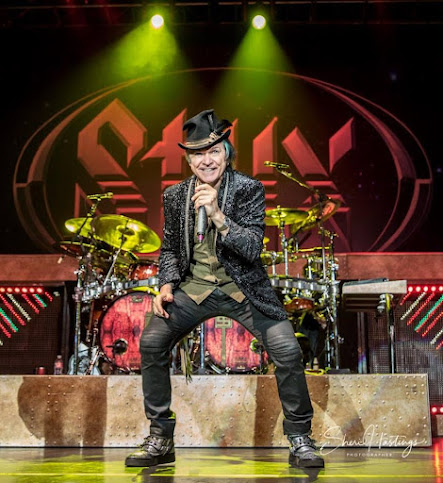 Born in Glasgow, Scotland, and raised in the Tropic of Canada, Lawrence Gowan enjoyed a lengthy and successful solo career with four Platinum and three Gold albums and one Gold single to his credit, prior to joining Styx in 1999 as keyboardist and one of their three lead vocalists. 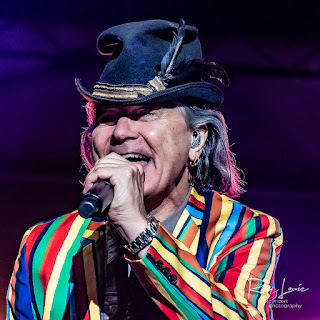 At age 19, Gowan achieved an ARCT in classical piano performance from the Royal Conservatory of Music in Toronto. As a solo artist, he released six studio albums in the ’80s and ’90s, leading to a Best Of… greatest hits record in 1997. Gowan’s second album, Strange Animal (1985), was recorded at Tittenhurst Park in England, then the home of Ringo Starr and former home to John Lennon, who recorded his highly influential Imagine album (1971) in the same home studio. Strange Animal went triple platinum in Canada, and the video for “A Criminal Mind” (a song he continues to perform solo and also with Styx) won the Juno Award for Best Video of 1985. Gowan albums have featured guest appearances from Jon Anderson of Yes, Alex Lifeson of Rush, Jerry Marotta and David Rhodes of Peter Gabriel, Tony Levin of Peter Gabriel and King Crimson, Robert Fripp of King Crimson, and John Sebastian of The Lovin’ Spoonful. 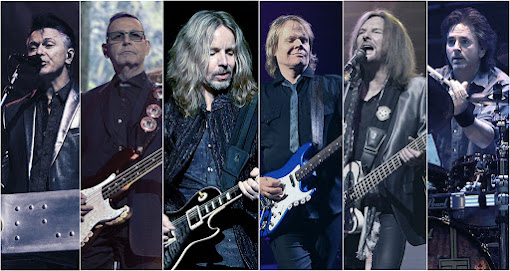 In 1998, Gowan was invited to play his original piece “Healing Waters” with the BBC Orchestra at the opening of Princess Diana’s Memorial at her home in Althorp, England. Four of Gowan’s songs have been certified with SOCAN (ASCAP) Classic Awards, each having surpassed 100,000 spins on Canadian radio. 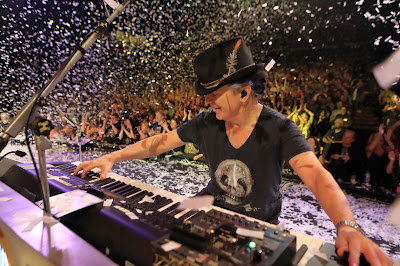 In 2011 he was awarded a star on the Walk of Fame from his hometown of Scarborough, Toronto Canada. As a member of Styx, Gowan has recorded four studio albums, three live DVDs/Blu-rays and toured the world over, playing more than 1,600 shows with the band. He continues to abide in the hope that the Gods of Rock will smile upon him for many years to come. 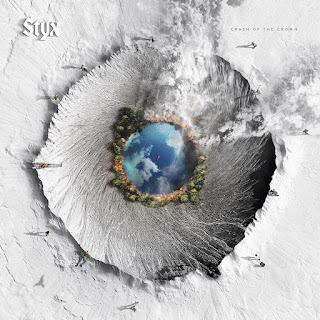 CRASH OF THE CROWN 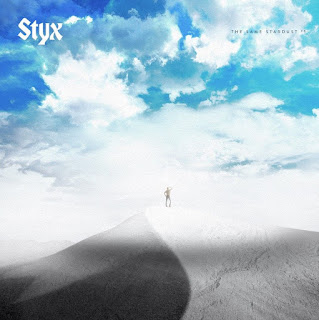 The Pavilion at Star Lake

One with Everything: Styx and the Contemporary Youth Orchestra (2006) 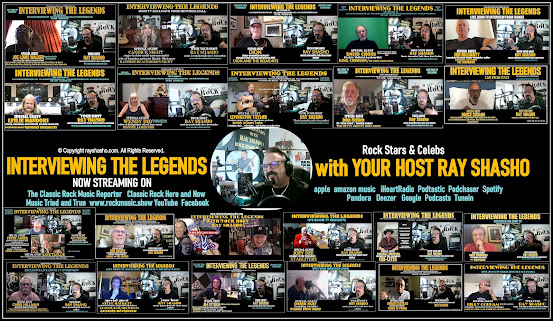 Posted by THE RAY SHASHO SHOW at 9:06 PM