WITH HIS NEW BAND 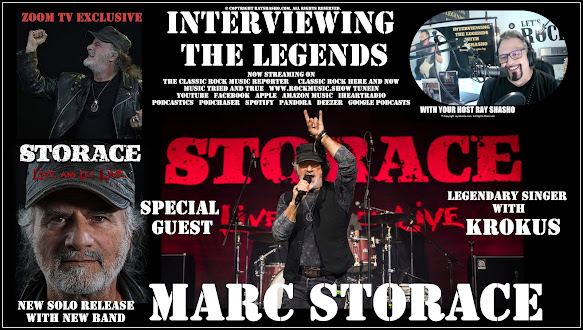 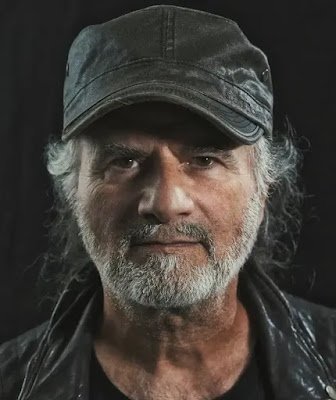 MARC STORACE was already internationally successful with the Swiss cult band "TEA" in the 1970s. TEA released 5 albums and 3 singles. In 1979 Marc became the voice of KROKUS. After their first album with Marc, "Metal Rendez-Vous" (with the hit "Bedside Radio"), the rise to a successful international career was unstoppable. KROKUS played several world tours and sold over 15 million records and won many gold and platinum awards. After internal quarrels, KROKUS broke up and Marc released the album “Blue” in 1991 with the band “Blue”. The hit "You Can't Stop The Rainfall" is still played on the radio today.

In the 90s and 2000s Marc starred in 2 feature films (“ANUK” and “HANDYMAN”), and again achieved gold status with various KROKUS formations and 3 albums. Marc stayed present with his fans with many guest appearances such as “Rock Meets Classic”, “Sweet 50th Anniversary”, “Ken Hensley live in Switzerland”, “Schubert In Rock”, or on the albums of Manfred Ehlert's “Amen” and the rock opera “Test”. 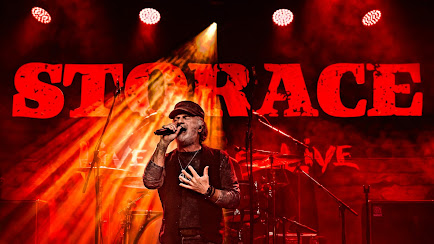 In 2008 the music scene was surprised with the news that the original formation of KROKUS would go on tour again. The success was indescribable. Tours in the USA, Japan, Europe and South America as well as 3 new studio albums, which in turn achieved platinum status, proved that KROKUS was still flourishing after more than 2000 shows in the last 30 years. In December 2019, KROKUS played their farewell concert in the sold out Hallenstadion in Zurich. 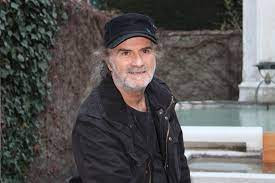 Marc started working on his solo career at the beginning of 2021. His first solo CD is released in the USA & Canada February 5th, 2022 and going on tour with his own band “STORACE” in autumn is in the works. The fans will be amazed at the enthusiasm and freshness with which “STORACE” rocks the stage. He will showcase songs from his new CD and from his long career since the 1970s. 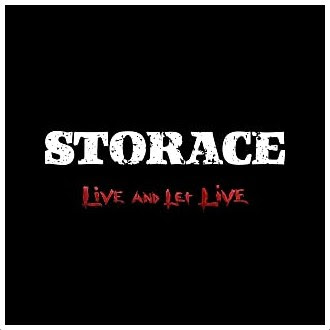 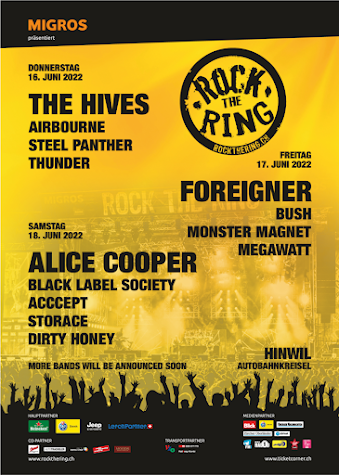 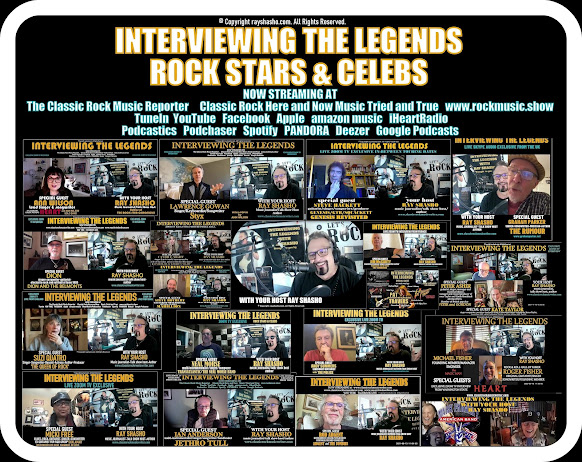