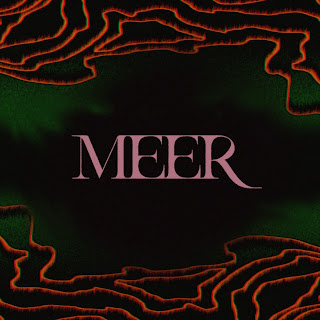 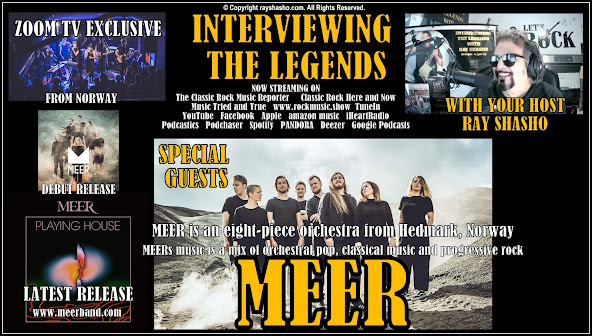 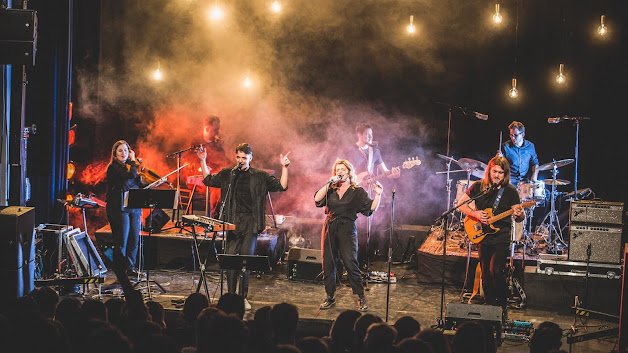 Norwegian combo MEER have started their activity firstly as a duo (Johanne Margrethe and Knut) under the moniker of TED GLEN EXTENDED back in 2008. After releasing their ep in 2012, they have expanded the lineup to eight members, who have developed their musical style and changed their project name into MEER. 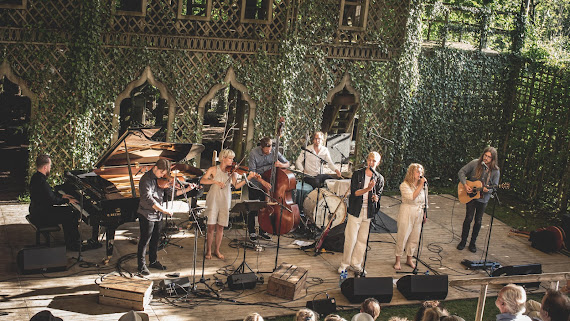 For their intention to launch a mixture of orchestral pop, classical music and progressive rock, they released their debut eponymous album in 2016.
Upon their second album entitled "Playing House" out in 2021 via a Bergen-based label Karisma Records.

If you like your progressive rock symphonic, orchestral, melodic, catchy and with lots of energetic spurs, you will find something to like in the music of Meer. 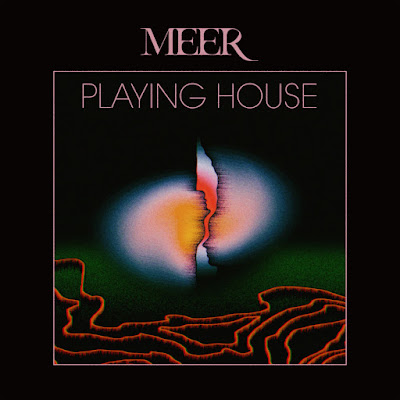 PURCHASE
THE MOST RECENT RELEASE
BY NORWAY’S PROG SENSATION 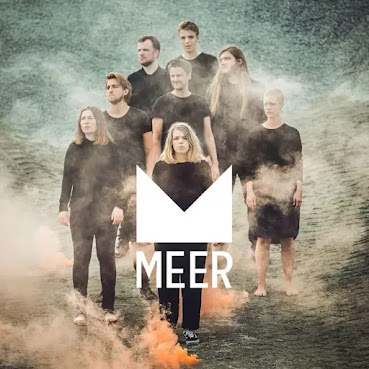 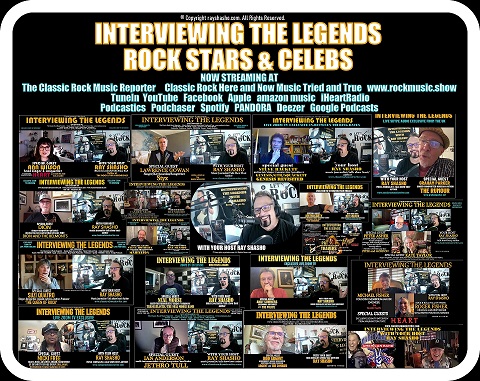 or E-book at bookbaby.com and amazon.com

Posted by THE RAY SHASHO SHOW at 8:47 PM