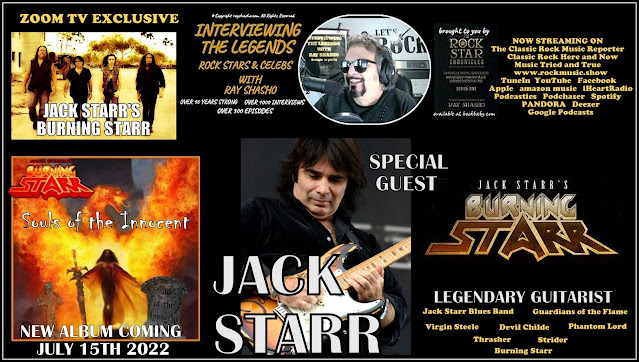 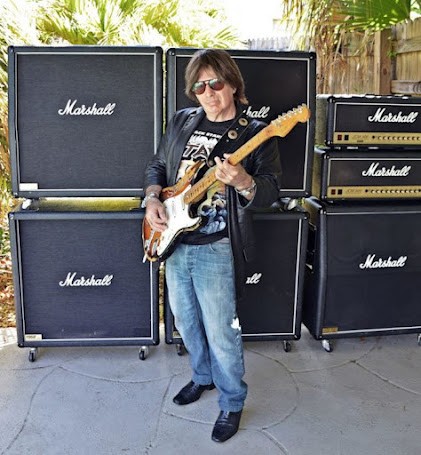 After 40 years in the Heavy metal arena, legendary US heavy metal guitarist Jack Starr's stories are endless. Instrumental in the early 80's with the development of POWER METAL with his first band VIRGIN STEELE, to eventually going solo and fronting JACK STARR's BURNING STARR for the last 35 years. Jack Starr has a story to tell. During A 5-decade career, BURNING STARR released material spanning many genres. From classic rock and metal to blues and even some jazz. 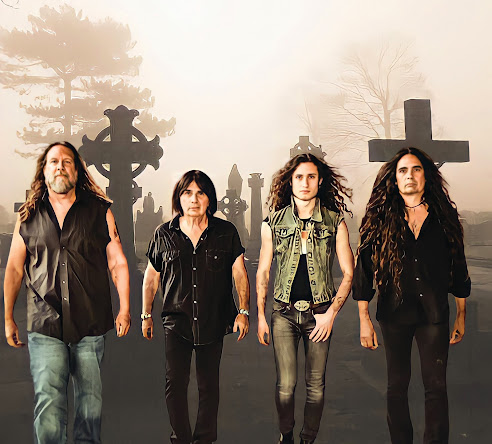 Jack was involved, from the start, in the success of the Florida 80's In The Park yearly festival in the 2010's. Jack reflects on sharing the stage with fellow 80s contemporary’s LITA FORD, QUIET RIOT, LA GUNS, WINGER, SLAUGHTER to name a few. BURNING STARRS involvement contributed to the success and helped the 80's Metal Revival of the 2010's happen. 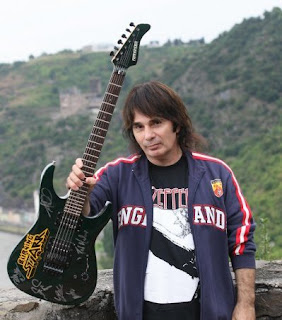 2022 brings more to the story. Global Rock Records has announced the signing of legendary US heavy metal guitarist Jack Starr's band Burning Starr, for the band's new album, Souls Of The Innocent. Souls Of The Innocent continues Jack and the band's commitment to true US style power metal, new vocalist Alexx Panza also continues the bands legacy of discovering great vocal talent. The new album will be released first half of 2022 and will surely impress the guitarists faithful following worldwide. 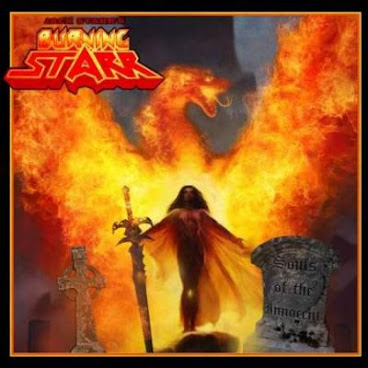 Before the Steele: Roots of a Metal Master (2001) (compilation)

With Guardians of the Flame

Posted by THE RAY SHASHO SHOW at 3:34 AM