PARTS OF SPEECH PIECES OF SOUND 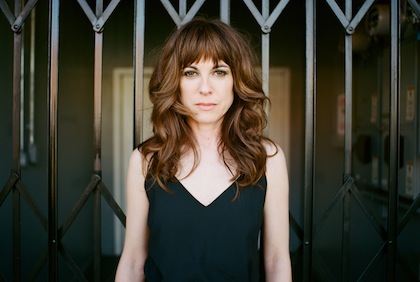 Rebecca Pidgeon was born in Cambridge, MA and raised primarily in Edinburgh, Scotland, gravitating towards music as a child. Mom and Dad introduced her to the likes of James Taylor, while she eventually discovered both Kate Bush and The Sex Pistols on her own. She fronted the band Ruby Blue for three records before relocating to the United States where she launched her solo career. 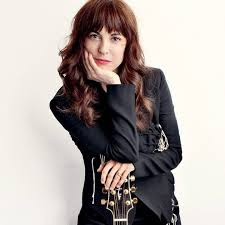 Fan favorite albums followed including The Raven (1994), The New York Girls’ Club (1996), The Four Marys (1998), Tough On Crime (2000), and Behind the Velvet Curtain (2008), four songs appearing in the critically acclaimed film Red Belt. The ensuing decade saw her release Slingshot (2011), Blue Dress On (2013), Bad Poetry (2014), and Sudden Exposure to Light (2019). Praising the latter, American Songwriter affirmed, “She’s the real deal,” and Glide Magazine noted, “Pidgeon’s prolific work as a songwriter and vocalist is akin to the self-immersion she undertakes for her mesmerizing performances on camera.” 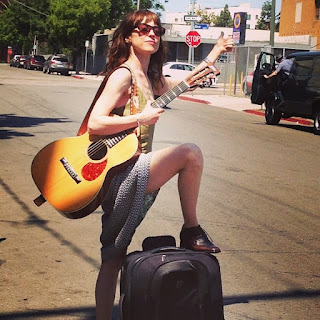 In addition, she has captivated audiences on-screen as a much sought-after film and television actress. Among dozens of credits, she has appeared in celebrated classics such as The Spanish Prisoner (1997), State and Main (2000), and Heist (2001) opposite the likes of Gene Hackman, William H. Macy, Sarah Jessica Parker, and Philip Seymour Hoffman. Additionally, she has appeared in blockbusters a la Red (2010) and NETFLIX’s Bird Box (2018), to name a few. 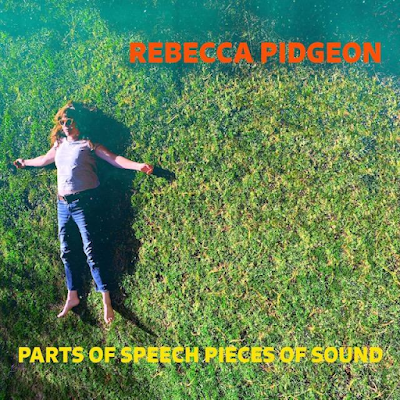 PARTS OF SPEECH PIECES OF SOUND

Parts of Speech Pieces of Sound is being released on CD, digital download and via streaming platforms on Toy Canteen Records, September 24th. The music, performed by Rebecca on multiple instruments, along with Perdomo (bass, guitar, keys], Andy Studer (strings), Matt Tecu (drums), and Satnam Ramgotra (tablas), shares aesthetic space with the ambitious, elaborate, cinematic work that made Kate Bush an icon, tempered with the hypnotic, atmospheric dream scaping that artists like Weyes Blood and FKA Twigs have drawn from Enya.

How to Be Mother

Posted by THE RAY SHASHO SHOW at 2:36 AM