Member of the classic lineup of 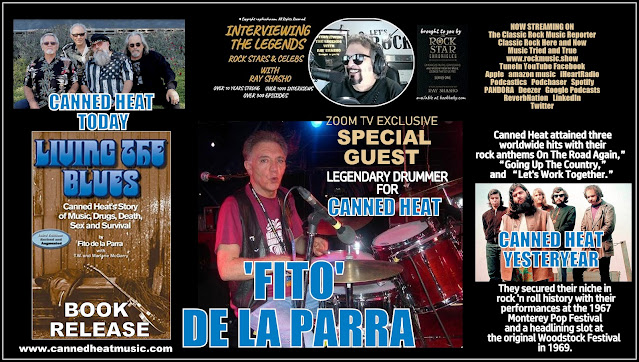 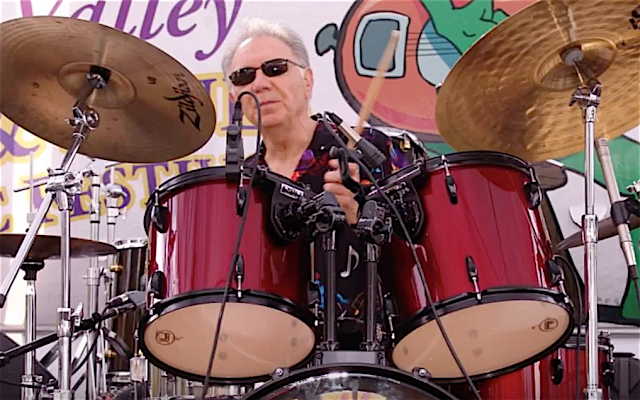 Founded in 1966, Canned Heat rose to fame because their knowledge and love of blues music was both wide and deep. Canned Heat attained three worldwide hits with their rock anthems “On The Road Again,” “Going Up The Country,” and “Let’s Work Together.” They secured their niche in rock ‘n roll history with their performances at the 1967 Monterey Pop Festival and a headlining slot at the original Woodstock Festival in 1969. 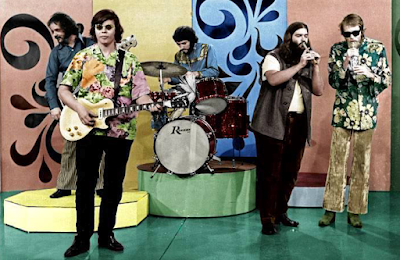 Now, more than fifty years later and with forty albums to their credit, Canned Heat is still going strong. They have been anchored throughout the past fifty-three years by the steady hand of drummer/band leader and historian, Adolfo “Fito” de la Parra.

During his 40+ years with Canned Heat, Fito has also played with some of the greatest blues singers of our time including, Big Joe Turner, T-Bone Walker, Albert Collins, and George "Harmonica" Smith. His solid, basic drumming and fantastic solos have led to recording sessions with John Lee Hooker, Memphis Slim, and Clarence "Gatemouth" Brown.  Fito has also written a book "LIVING THE BLUES" with his personal story and Canned Heat's, available on the band's website cannedheatmusic.com, Amazon.com and barnesandnoble.com.

As "Keeper of the Flame" he has remained the band leader, rhythmic and spiritual force behind Canned Heat's music for over four decades. He has also produced three DVDs, "Boogie with Canned Heat", "Rock Made in Mexico", and "Fito de la Parra Drum Solos" and countless CDs for Canned Heat and other artists. He became a US citizen in 1984. Fito is an avid motorcyclist and an animal lover. 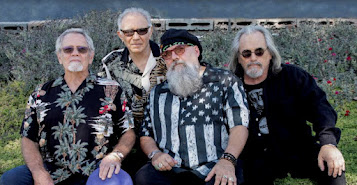 Canned Heat remains committed to delighting their fans with creativity and musical energy as they continue to play “live” throughout the U.S. and around the world.

Join Fito de la Parra, producer and drummer of Canned Heat, for a wild ride in a world of Music, Drugs, Death, Sex and Survival in his autobiography” Living The Blues”.

Find out what happened to the world-famous band when Woodstock was over and the ’60s ran out. Discover how Fito survived the wildly eccentric, deliberately chaotic, and fabulously excessive lifestyle of a rock star to become one of today’s most important artists interpreting the blues.

Filled with over 100 rare and collectible photographs, and artwork images from the ’60s, ’70s and ’80s, it is available for purchase below, or through our Merchandise Page.

THAN ANY OTHER BAND IN THE WORLD.

Tours to Singapore, the Philippines and Colombia / South America.

Many U.S. Air Force and Army / Navy Bases around the world.