LEGENDARY HITMAKER OF THE 70S

ON INTERVIEWING THE LEGENDS: 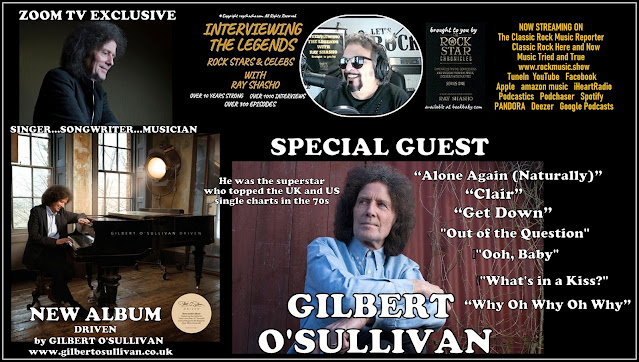 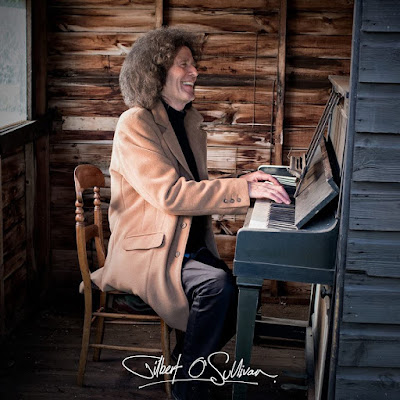 It was 1972 when the hit Alone Again (Naturally) sealed the fame for singer/songwriter Gilbert O’ Sullivan. 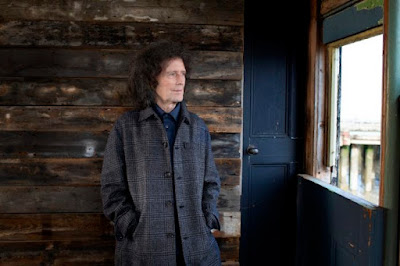 The song topped the USA charts for six weeks and garnered three Grammy nominations. Soon after, he got his first three British number one hits with Clair, Get Down and LP Back to Front. Gilbert was named “Songwriter of the Year” at the 18th Ivor Novello Awards, embarked on an 18-city UK tour and a USA tour, performed sold-out concerts, clocked another UK Top 10 hit with Why Oh Why Oh Why and in 1974 won a third Ivor Novello award. 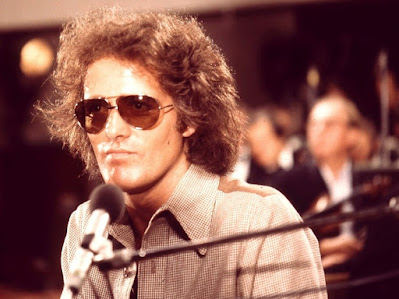 And today Gilbert’s twentieth studio album Driven finds him working with a new producer, the revered Andy Wright (Simple Minds, Simply Red, Eurythmics and Jeff Beck) recording with a full band at London’s famous RAK Studios. The direction of the album is an organic and raw affair, featuring a mix of ballads as well as upbeat songs, all written by an inimitable master craftsman. In a unique addition to this new album, Gilbert O’Sullivan has collaborated on duets with Mick Hucknall (Simply Red) and KT Tunstall. 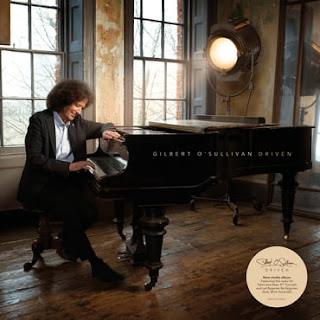 1986  The Very Best of Gilbert O'Sullivan

1995  The Best Of Gilbert O'Sullivan: Live In Japan

2004  The Berry Vest of Gilbert O'Sullivan

Posted by THE RAY SHASHO SHOW at 1:23 AM No comments: