The God Of Hellfire

Invites You To His 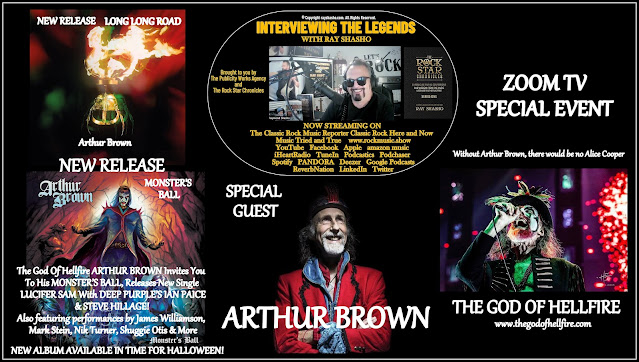 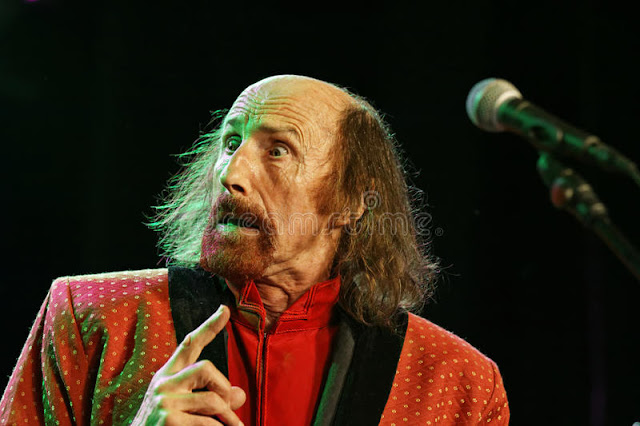 Fans of dark and ghoulish rock & roll are all cordially invited to attend what is sure to be the biggest party of this year’s Halloween season, Monster’s Ball, the new album from the one and only God Of Hellfire and theatrical rock visionary, Arthur Brown! 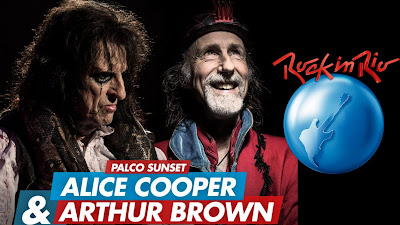 For his latest macabre-themed masterpiece, Brown is joined by a murderer’s row of talented co-conspirators including the album’s producers Alan Davey, who also co-wrote several of the songs, and Fernando Perdomo, all of whom have helped Brown craft one of the most energetic and thrilling albums of his long and distinguished career. From The Stooges’ guitarist James Williamson, who brings the heat on a new version of Brown’s iconic 1968 hit “Fire” to the killer collaboration with Vanilla Fudge’s Mark Stein on “Zombie Yelp,” Monster’s Ball promises to be one hell of a good time! 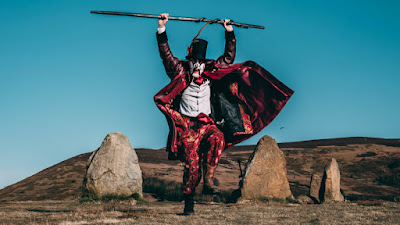 Today, Brown is proud to share another song from the album, the psychedelic opener to the album “Lucifer Sam,” penned by none other than Syd Barrett and featuring ripping performances by Gong guitarist Steve Hillage and Deep Purple drummer Ian Paice. Brown had this to say about the song, “As a prelude to the album launch on October 21st here’s a mysterious track by the enigmatic Syd Barrett. Fernando Perdomo’s bold production, the song’s adventurous structure, and the input of Steve Hillage and Ian Paice make this a delight of spooky fun. Shadows flickered and felines howled as I sang this portrait – Happy Halloween!” 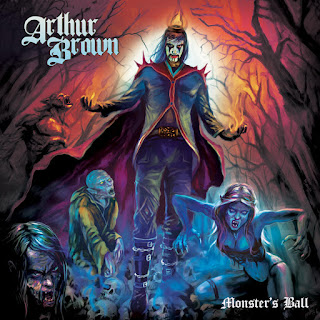 Monster’s Ball will be available on all formats starting October 21st but you can pre-order your copy now! 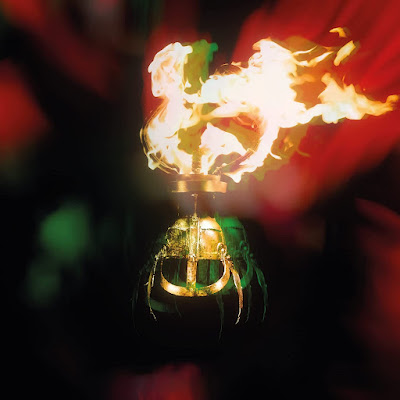 With the Crazy World of Arthur Brown

1980 – Faster Than the Speed of Light (with Vincent Crane)

2012 – The Magic Hat (with Rick Patten; limited edition of 200; an accompanying comic of The Magic Hat by Matt Howarth is also available)

1993 – Order From Chaos (by the Crazy World of Arthur Brown)

2011 – The Crazy World of Arthur Brown Live at High Voltage (vinyl only release, limited edition of 1000)

1976 – Tales of Mystery and Imagination (the Alan Parsons Project)

2013 – Friends for a Livetime (the Hamburg Blues Band) 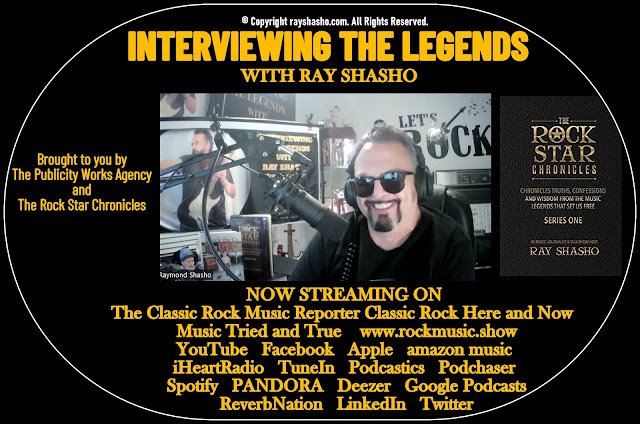 Posted by THE RAY SHASHO SHOW at 10:08 PM No comments: