NOT IN KANSAS ANYMORE 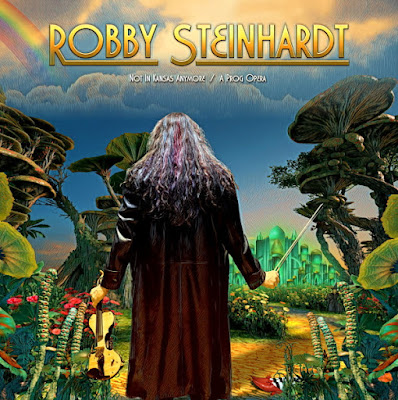 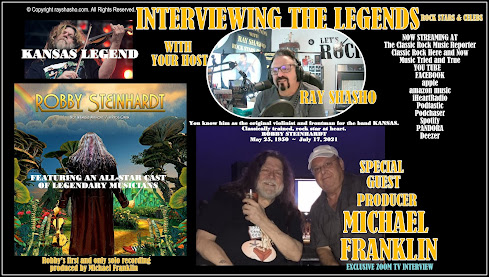 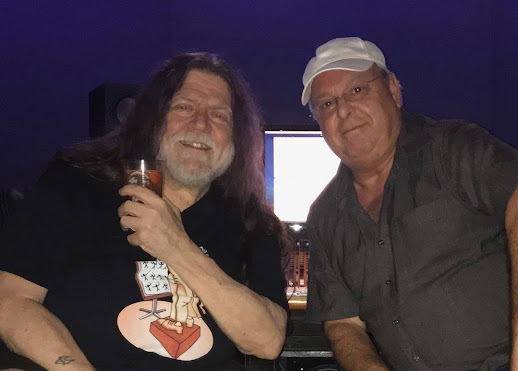 You know him as the legendary violinist, vocalist and frontman for the band KANSAS, recording 9 albums which reached gold, platinum and double platinum status, and is now making another mark on the world with his first and only solo album. The new album, Not in Kansas Anymore is a powerful, well thought-out offering of Prog Rock magic. 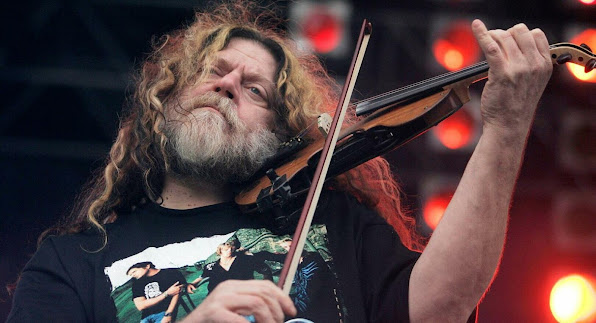 Timely songs with incredible arrangements and virtuoso performances. Robby’s vocals and signature electric violin come through on this continuous work labeled a “Prog Opera”. In his only interview for the project, he spoke with Bill Shafer of PBS. Steinhardt was asked what the meaning behind the title Not in Kansas Anymore was. Steinhardt responded, “It’s no slight against the band, no never! My time with Kansas defined a big part of my life, of which I am very proud of. 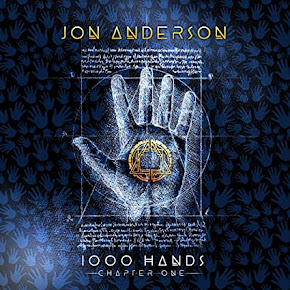 Ever since The Wizard of OZ, those words have become an American axiom for moving forward, you can never go back etc.” Robby laughed, “I guess it has a special meaning when it is fixed to me.” The album, produced by our guest today, Michael Franklin, is his latest production since the highly acclaimed Jon Anderson 1000 Hands Chapter One. Franklin used a similar approach using a large cast of renown musicians to lend their talents. Ian Anderson of Jethro Tull, Steve Morse of Deep Purple/Dixie Dregs, Billy Cobham of Mahavishnu Orchestra, Bobby Kimball of Toto, Chuck Leavell of The Rolling Stones, Liberty Devitto (Drummer on Billy Joel’s hits), Jim Gentry, Pat Travers, Patrick Moraz, and many others including Orchestra and Choir. The songs provide powerful lyrics, hard to forget choruses, combined with crafty playing. All this combined with Franklin’s lavish and complicated arrangements makes listening to Not in Kansas Anymore a wonderful hour well spent. The stunning album artwork created by Tom Lupo of Magnificent Pictures and subliminal song quotes from the Wizard of OZ, are another added feature to this complex Prog Opera. Currently four videos are in the works. Steinhardt was in a reborn state of mind in the months prior to finishing the record.
He and wife Cindy were looking forward to a new chapter in their lives. He had started rehearsals and was preparing to hit the road in August when he became ill in May. Robby’s musical vision, voice and violin lives on with his first and only solo album, Not in Kansas Anymore! Release was delayed due to Steinhardt’s passing July 17, 2021. 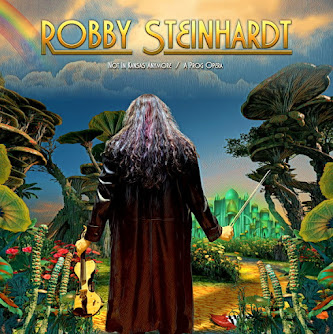 The Orchestral Remake of The Classic Hit:

"DUST IN THE WIND"

NOT IN KANSAS ANYMORE, A PRAYER FOR PEACE

In my wildest dreams, I never thought a project such as this would be possible. I am honored and privileged to have some of the finest players in our business contribute their talents to make it so. I am thankful to restart my career with these exceptional pieces of music written mostly by Michael and Tim Franklin, without them, their encouragement and hard work, this never would have happened.  A lot of love went into the making of this album and when you listen to it I hope you feel moved like we did. My thanks to everyone, musicians and friends alike, who have made my life so much richer than it would have been without them.   And speaking of love…
Cindy, you're IT.

Michael and Tim Franklin     Virtual Smorgasborg    to be released 2022 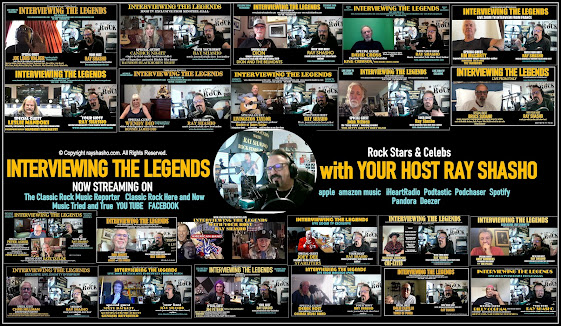 Posted by THE RAY SHASHO SHOW at 9:33 PM No comments: