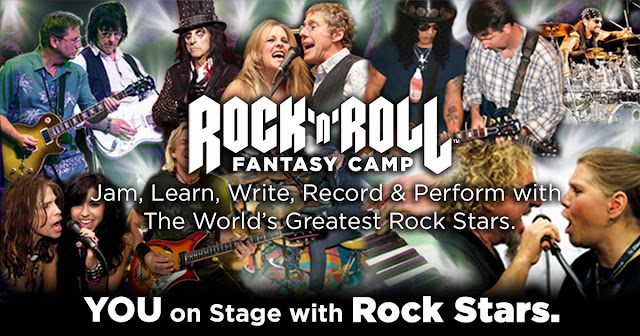 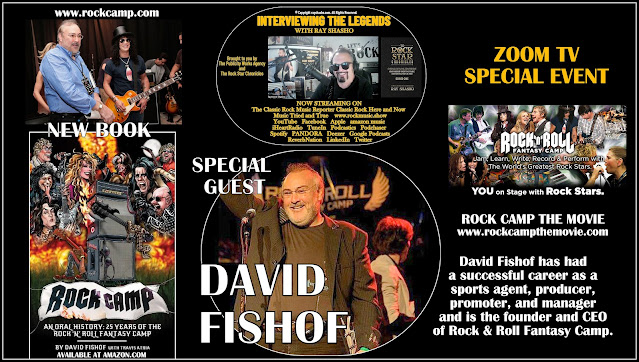 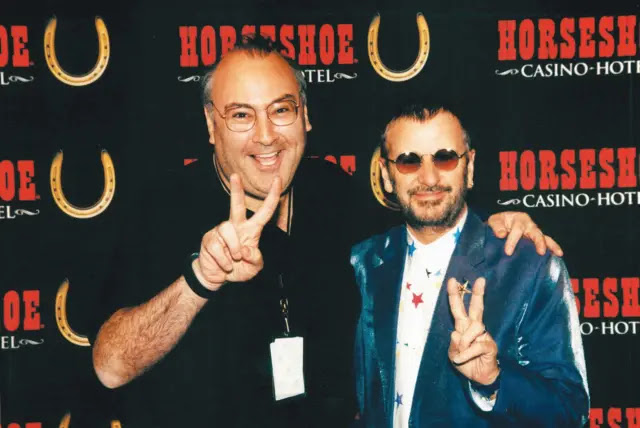 David Fishof has had a successful career as a sports agent, producer, promoter, and manager and is the founder and CEO of Rock & Roll Fantasy Camp. Whether he’s producing a tour, assembling the All-Starr band with Ringo Starr, or writing a best-selling book, David Fishof is always dreaming. Hailed as one of the most creative and innovative entertainment producers in the world, Fishof has worked with Roger Daltrey, The Monkees, Levon Helm, and more. He resides in Los Angeles and is the proud father of five, grandfather of seven, and husband of Karen Finkel. 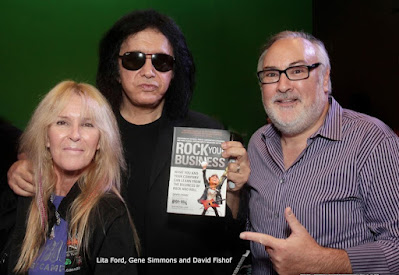 Rock ‘n’ Roll Fantasy Camp was created 25 years ago to provide real people the once-in-a-lifetime experience of connecting and jamming with their musical heroes. The Camp has provided unforgettable memories, advice and feedback for attendees worldwide. Camp events span over four jam packed days where campers join a band mentored by today’s top touring musicians and work up to final performances with the headliner rockstars at legendary venues from Abbey Road Studios in London, to Hollywood’s Whisky A Go Go, to the Atlantis resort in The Bahamas. 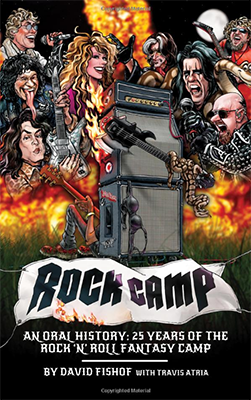 An Oral History: 25 Years of

Who doesn’t want to be a rockstar? After years of producing rock tours throughout the world and working with icons like Roger Daltrey, Ringo Starr, Joe Walsh, and so many more, David Fishof wanted to capture the rock ‘n’ roll experience for everyone. He was inspired to create the one-of-a-kind Rock and Roll Fantasy Camp, where over the past twenty-five years 6,000 campers and counselors have lived, played, and become family with rockstars. Campers get to meet and jam with their musical idols—including Joe Perry, Vince Neil, Jack Bruce, and Jeff Beck—in such legendary venues like Abbey Road Studios in London, Whisky a Go Go in Hollywood, and Atlantis Resort in the Bahamas. 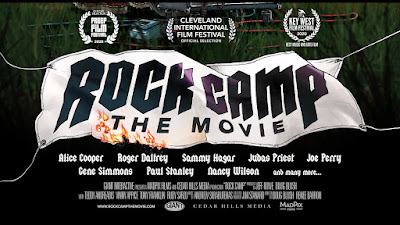 Rock and roll disciples from all walks of life fulfill their wildest dreams at Rock ‘N’ Roll Fantasy Camp, an immersive musical experience that culminates with a live performance. Follow four campers as they prepare to take the stage with a roster of all-star counselors that includes Roger Daltrey, Paul Stanley, Slash, and Alice Cooper, among other iconic figures. 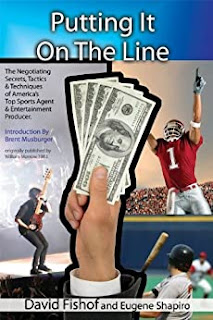 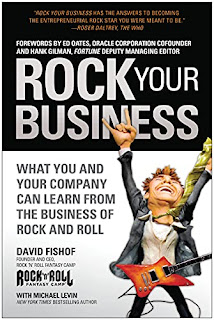 What You and Your Company Can Learn From The Business of Rock and Roll. 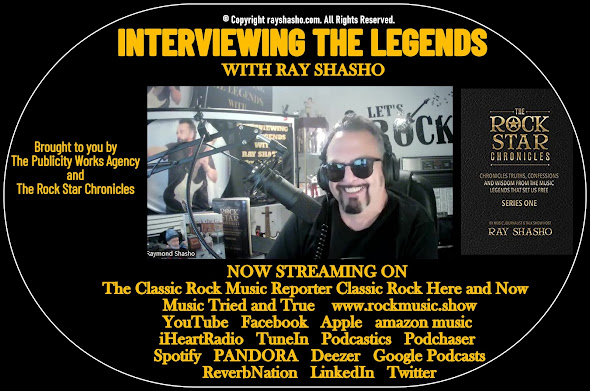 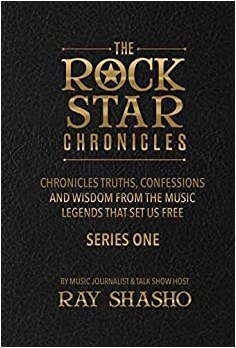 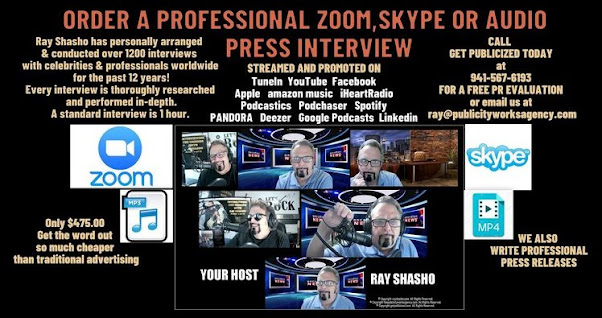 Posted by THE RAY SHASHO SHOW at 1:57 AM No comments: