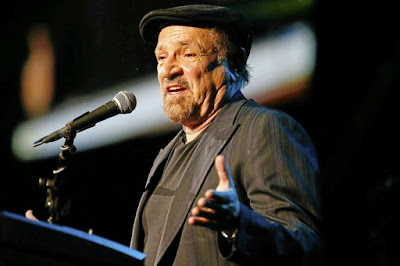 The message has always been to stand for peace, love, and happiness. For legendary singer songwriter, FELIX CAVALIERE, making people feel good is primary to his illustrious 50-year career that includes the Rock & Roll Hall of Fame, Songwriter Hall of Fame, Vocal Group Hall of Fame, and Grammy Hall of Fame. Few artists can claim they defined a generation; FELIX CAVALIERE continues to remind us to keep listening for the world’s beauty.
The classically trained pianist, born in Pelham, New York, idolized Ray Charles, Marvin Gaye, and Sam Cook. FELIX CAVALIERE embraced the Hammond Organ and pioneered a fresh, rock and roll sound. Upon leaving Syracuse University to form the Escorts and become a backup musician for Joe Dee and the Starliters and later Sandy Scott, who knew that his legendary next stop would be the beginning of an illustrious hall of fame career. 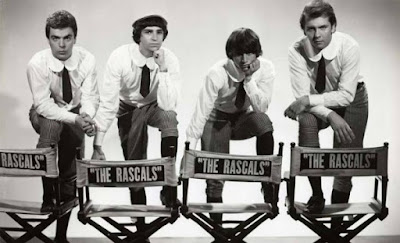 Early in 1965, FELIX CAVALIERE formed the ‘Young Rascals’ with Dino Danelli, Eddie Brigati, and Gene Cornish. That October, they caught the attention of promoter/manager Sid Bernstein with their high-energy set at Long Island’s elite club, Barge. Signed to Atlantic Records, and now called The Rascals, the mega hit “Good Lovin’” struck No. 1 in February 1966. They followed suit with a string of hits like “I’ve Been Lonely Too Long,” “Groovin’ (No. 1 in 1967), “How Can I Be Sure,” “A Girl Like You,” “A Beautiful Morning,” and “People Got to Be Free” (No. 1 in 1968). The Rascals are considered the best ‘blue-eyed soul’ group to come out of the 1960s, as well as one of the groups with the most record sales. 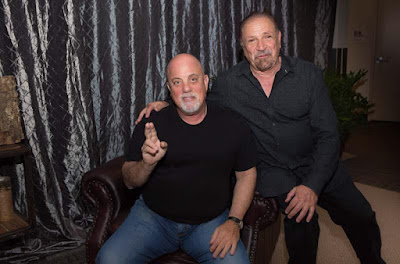 By the early 70s, The Rascals experimented with more jazz-influenced sounds, and moved to Columbia Records. The Rascals disbanded in 1972. FELIX CAVALIERE’s solo career thrived during this decade. He released his self-titled debut album with Todd Rundgren at the producer helm. His follow-up albums were Destiny (1974), Castles in the Air (1979) (Castle in the Air produced another Top 40 hit – “Only a Heart Sees” reached No. 2), Dreams in Motion (1994) and in 2008 he collaborated with Stax guitar legend, Steve Cropper, on the Grammy-nominated Nudge it Up a Notch and again in 2010 with Midnight Flyer.
FELIX CAVALIERE calls Nashville home base, where he is constantly collaborating and writing new material. He’s also finishing his memoir and has an active tour schedule with FELIX CAVALIERE’S RASCALS. Visit FELIXCAVALIEREMUSIC.COM.

Their Hits include "Groovin'," "Good Lovin'," "Beautiful Morning," "How Can I Be Sure," and "People Got to Be Free."
Felix Cavaliere is The King of Blue Eyed Soul. His songs helped define a generation. He is a member of…
The Rock N Roll Hall of Fame
Grammy Hall of Fame
Songwriters Hall of Fame
Vocal Group Hall of Fame

Some people may not realize it, but The Rascals were the first rock band
in the world   — Steven Van Zandt

Posted by THE RAY SHASHO SHOW at 8:42 PM