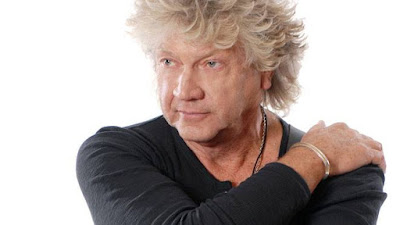 JOHN LODGE is the bass guitarist, vocalist, and songwriter for the iconic rock band, The Moody Blues. Songwriter of such mega Moody Blues hits “Ride My See-Saw”, “I’m Just A Singer (In A Rock and Roll Band)”, “Isn’t Life Strange?” and many more.  Lodge has been performing and recording with The Moody Blues for more than five decades, selling more than 70 million albums.  Lodge has been voted one of the “10 most influential bass players on the planet,” and has been the recipient of many awards, including ASCAP (American Society of Composers and Publishers), and Ivor Novello Award for Outstanding Contribution to Music, and inducted into the Hollywood Walk of Fame, to name just a few. The Moody Blues have released 15 studio albums and countless compilations, and John has also released three solo albums; NATURAL AVENUE in 1977, 10,000 LIGHT YEARS AGO in 2015, and his current LIVE FROM BIRMINGHAM, THE 10,000 LIGHT YEARS TOUR.  He also released the duo album BLUE JAYS in 1975 with Justin Hayward, and they were voted the Top Duo for that year. 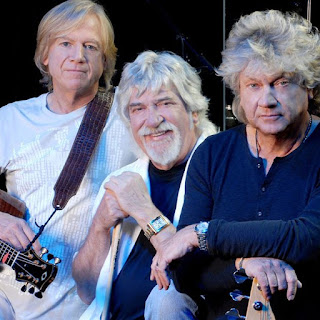 2017 saw the 50th Anniversary of the Moody Blues album DAYS OF FUTURE PASSED, and to celebrate, John and the Moody Blues embarked on a very special tour that included a complete performance of this iconic and groundbreaking album, the tour continued in January 2018 with the fourth Moody Blues Cruise, dates in the USA and finishing with a residence at the Wynn, Las Vegas.  This celebratory concert ‘Days of Future Passed, Live’ was filmed in Toronto and is also currently being shown on PBS as part of their GREAT PERFORMANCES programme, and has now been released as a DVD, reaching the top of the US DVD charts.
On April 14th, 2019 the Moody Blues were inducted into the Rock and Roll Hall of Fame as part of the ‘Class of 2018’. 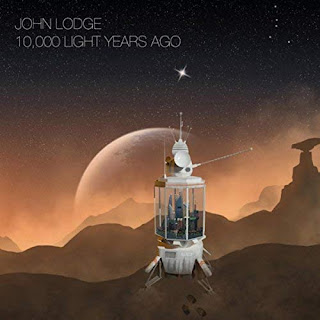