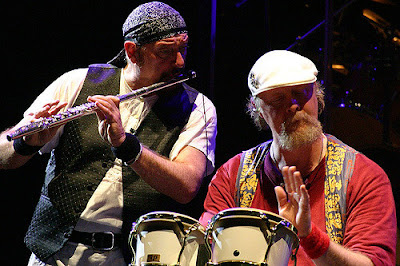 “Determined, talented, driven, passionate” …these are just a few of the adjectives people use to describe this multifaceted percussionist. A professional musician since 1972, Doane Perry has been called one of the most prolific and versatile drummers in contemporary music. 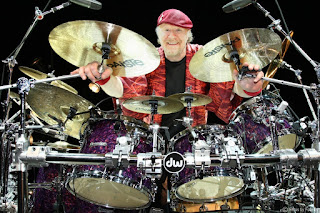 His career spans over 28 years with the internationally acclaimed progressive rock band Jethro Tull, incorporating 18 world tours, countless records, videos, and DVDs, and a Grammy. As a performer, composer or producer, he has appeared on more than 100 records to date, many of which have attained gold or multi-platinum status, and on numerous #1 records in multiple genres. He has worked in the recording studios of New York, Los Angeles, Sydney, and London. And as an author, he has been a featured writer for musical magazines, anthologies, book publications, websites, CD liner notes, Jethro Tull concert programs, four treasure hunts and one crossword puzzle! 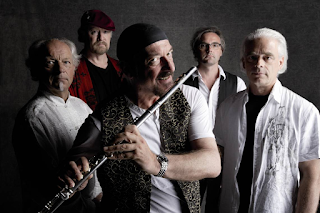 Perry’s love not just for music but also for literature and learning had him attending Browning, St. Bernard’s, and Collegiate Schools in New York City. He also spent a brief time at New York University, and was part of extension programs at The New School, Rutgers, Julliard…anytime his busy music schedule would permit and immersed himself in private musical studin Jazz and Orchestral Percussion. 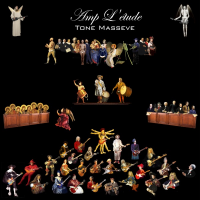 Posted by THE RAY SHASHO SHOW at 9:18 PM