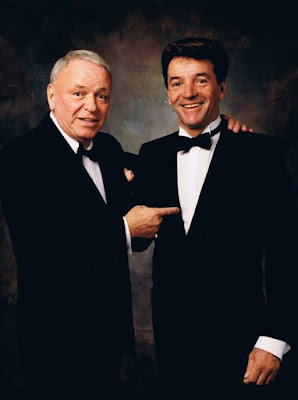 Tom Dreesen’s life is equal parts comedy and philanthropy. He excels at both and has created an extraordinary legacy in both arenas. 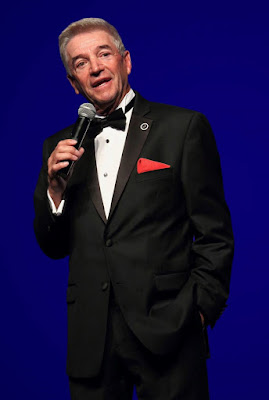 Dreesen has made over 500 appearances on national television as a stand-up comedian, including more than 60 appearances on The Tonight Show. He was a favorite guest of David Letterman, and frequently hosted the show in Letterman’s absence. For 14 years he toured cross country and opened for Frank Sinatra, and has appeared countless times in Las Vegas, Tahoe, Reno and Atlantic City with artists like Smokey Robinson, Liza Minnelli, Natalie Cole and Sammy Davis, Jr. Tom has acted in numerous television shows – from Columbo to Murder She Wrote – and appeared in motion pictures including Man on the Moon and Spaceballs. He has recorded comedy albums, starred in his own TV comedy special, Dreesen Street, and hosted a late-night talk show in Chicago, Night Time Starring Tom Dreesen.
He appeared to rave reviews around the country in his one-man show “An Evening of Laughter and Memories of Sinatra.” 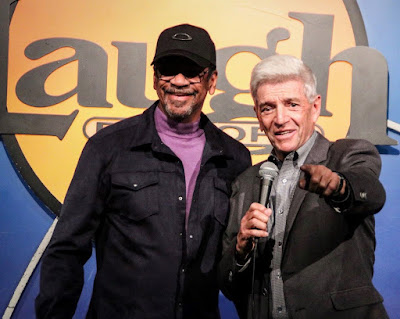 Dreesen’s comic style is down-to-earth, warm and unpretentious. Daily Variety called him “a thorough pro… one of the most respected family comedians of our time.” Frank Sinatra, who called himself a “saloon singer,” characterized Dreesen as a “saloon comedian.” “We’re a couple of neighborhood kind of guys,” said Sinatra.


Tom Dreesen’s hometown of Harvey, Illinois named a street after him. He was also a 2005 recipient of the Ellis Island Medal of Honor.

For more information about Tom Dreesen visit www.tomdreesen.com or 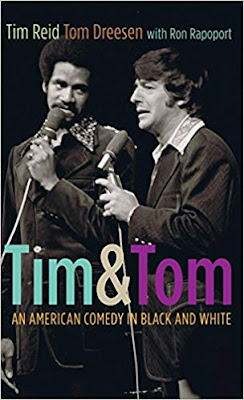 in Black and White