With The Help Of An All-Star Cast Of Friends! 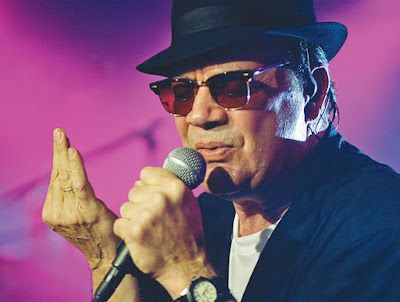 The unsung heart and soul of the Motor City rock & roll scene, Mitch Ryder was simply one of the most powerful vocalists to rise to fame in the '60s, a full-bodied rock belter who was also one of the most credible blue-eyed soul men of his generation. He first made a nationwide impression fronting Mitch Ryder & the Detroit Wheels, whose fiery R&B attack boasted a gritty passion and incendiary energy matched by few artists on either side of the color line. After exploding onto the charts in 1966 and 1967 with singles like "Jenny Take a Ride" and "Devil with a Blue Dress On/Good Golly Miss Molly," and "Sock It to Me Baby!" 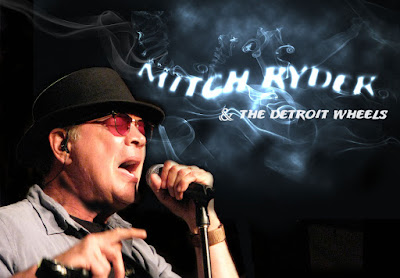 After wowing audiences with a rollicking Christmas-themed release at the close of 2018, the icon of Detroit rock and soul, Mitch Ryder, returns with this superb collection of all-new recordings – Detroit Breakout! The album celebrates both the music of Detroit as well as the classic, timeless songs of Ryder’s generation. From a smokin’ new version of Ryder’s own blockbuster hit single “Devil With A Blue Dress On” to The Capitols’ “Cool Jerk” to Otis Redding’s “(Sittin’ On) The Dock Of The Bay, Detroit Breakout! has something for every true rock n’ roller including special guest performances by fellow Motor City alumni James Williamson of The Stooges and Wayne Kramer of MC5 as well as blues legends Joe Louis Walker and Arthur Adams PLUS the New York Dolls’ Sylvain Sylvain, The Runaways’ Cherie Currie, daughter of B.B. King, Shirley King and more! Detroit Breakout is available now at amazon.com. 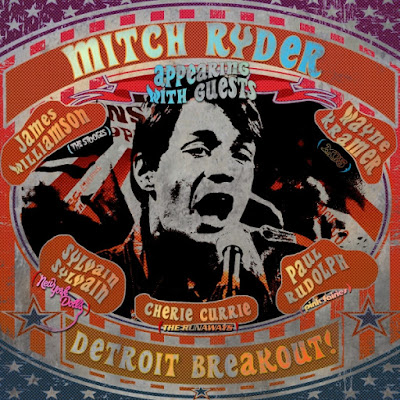 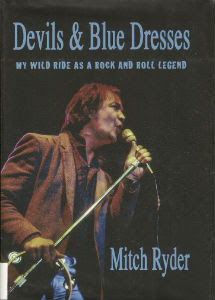 MY WILD RIDE AS A
ROCK AND ROLL LEGEND

Mitch also uses his book as a platform to express his still simmering rage at the music industry as a whole and at individuals such as Bob Crewe, Robert Stigwood, and Bud Prager, that screwed him over and damaged his career.

Ryder learned much about himself during his journey into the heart of darkness and has emerged triumphant on his own terms as a result.
Also available at amazon.com

Posted by THE RAY SHASHO SHOW at 7:23 PM