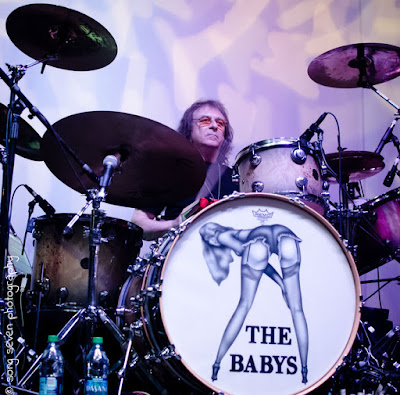 Tony Brock is one of the world’s most explosive and technically brilliant drummers. As a pro drummer since the age of 15, Tony’s playing credits feature a who’s who of world-class musicians. 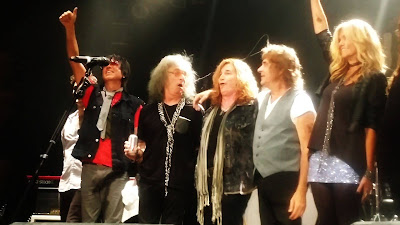 In addition to being a founding member of THE BABYS, Tony has toured and/or recorded with Rod Stewart during Rod’s heyday, Elton John, Jimmy Barnes, Jeff Beck, Bernie Taupin’s Farm Dogs and Roy Orbison to name but a few.


He has worked with such luminary producers such as Don Gehman, Ron Nevison, Keith Olson, Greg Lake and Jimmy Iovine. Tony’s production credits include Jimmy Barnes, Keith Urban and soundtracks from TV shows (Baywatch/Flipper) to movies (Just One of the Guys.) Remixing credits include 311, Korn and Ryan Down in partnership with Paula Jones.
Tony produced the latest BABYS album I’ll Have Some of That in his studio- Silver Dreams Studios, which is also where the band's first video was shot. 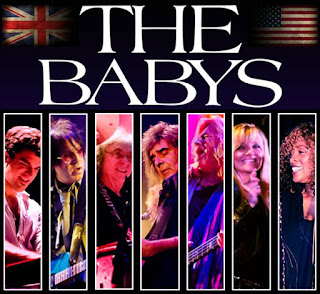 Some of The Babys biggest hits include … Every time I think of You, Isn't It Time, Back on My Feet Again, Midnight Rendezvous, Head First, You (Got It), Give Me Your Love, Turn and Walk Away, A Piece of the Action and Looking for Love.
Tony also makes a killer cup of tea! 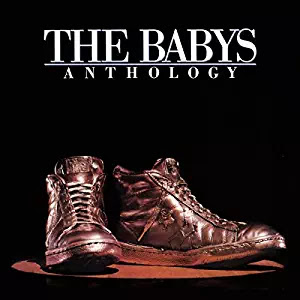 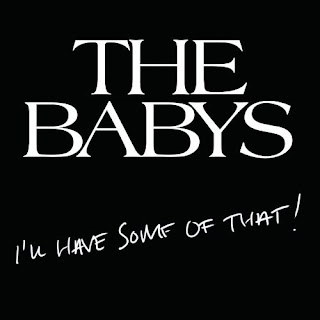 I'll Have Some of That!

For more information about Tony Brock and The Babys
visit
www.thebabysofficial.com  and

Posted by THE RAY SHASHO SHOW at 8:43 PM