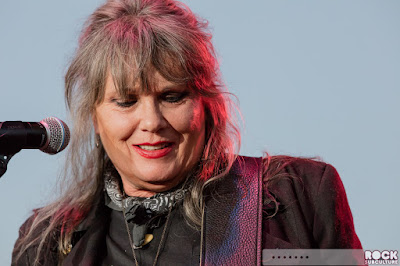 In 1971, a young Martha Davis joined The Warfield Foxes, a band from Berkeley California. In 1975 they moved to Los Angeles and changed the band name to The Motels. 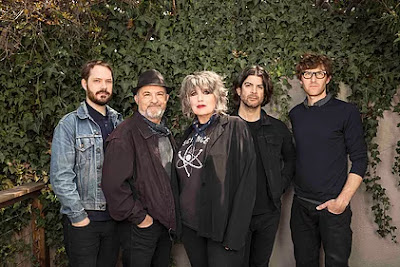 The new name was inspired on the way to the band’s first show at Barney’s Beanery. Guitarist Dean Chamberlain noted the motor inns as they drove down Santa Monica Boulevard and suggested “What about The Motels?”
The band broke up then reformed in 1978 with guitarist Jeff Jourard who brought in his brother Marty on keyboards and saxophone. Michael Goodroe on bass and Brian Glascock on drums rounded out the quintet. This lineup played around L.A. for six months before signing with Capitol Records on May 13, 1979—Mother’s Day. 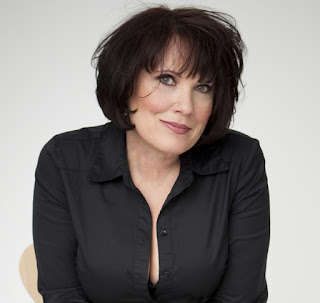 The Motels released five albums on Capitol Records between 1979 and 1985, two of them earning gold record status and generating two Top Ten singles, “Only the Lonely” and “Suddenly Last Summer.” When the band broke up in 1987 Martha released Policy, a solo album that charted in Australia.
After leaving Capitol Davis spent years working in different musical genres with multitudes of players. Recently it became apparent that one particular configuration generated the same feeling as the original band concept. 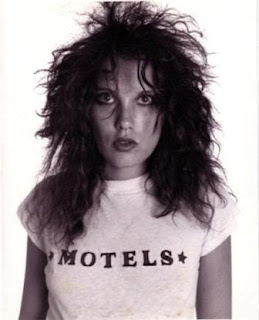 The new lineup includes guitarist Clint Walsh, drummer Eric Gardner bassist Nic Johns and as of 2011, original member Marty Jourard. Apocalypso, a previously unreleased version of 1982’s All Four One was released in 2011 on Omnivore Records, thirty years to the day after the intended original date.

In the Spring of 2018, the Motels released their most recent record
The Last Few Beautiful Days. 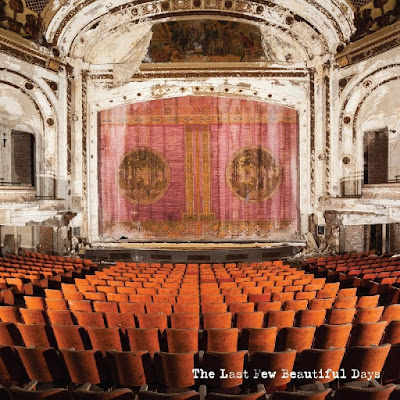