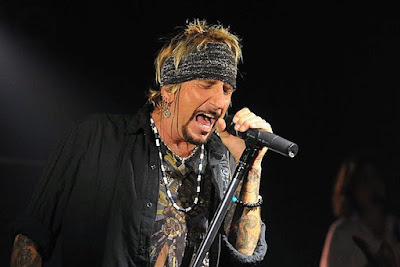 California native Jack Russell is a rock vocalist and songwriter, and a founding member of early-'80s hard rock radio staples Great White. Citing influences like Robert Plant and Steven Tyler, Russell spent his formative years fronting high-school bands. In 1977 he co-founded the band Danté Fox alongside guitarist Mark Kendall. In 1981 the band changed its name to Great White, and in 1984 the group issued its eponymous debut album via EMI. 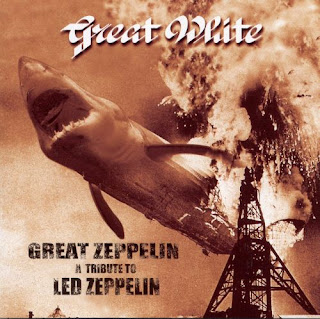 Great White hit it big in 1987 with their third LP, Once Bitten..., which featured the hit single "Rock Me," and again in 1989 with ...Twice Shy, which included their chart-topping cover of Ian Hunter's "Once Bitten Twice Shy." Russell left the group in 1996 to pursue a solo career, and released Shelter Me in 1999 via MVP Records. That same year saw Russell rejoin the band, but by 2001 Great White had called it quits, holding a farewell show on New Year's Eve at the Galaxy Theatre in Santa Ana, California.


The following year saw Russell begin touring under the name Jack Russell's Great White. The outfit gained international attention in 2003 after a massive pyrotechnics failure at the Station nightclub in Rhode Island set fire to the venue's ceiling, resulting in the deaths of 100 concertgoers.
By 2005, the stress from lawsuits, inner band turmoil, and
Russell's substance abuse problems had taken its toll, and Jack Russell's Great White ceased operations. 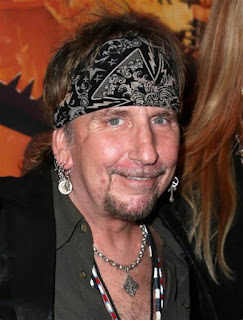 The original lineup of Great White re-formed for a tour and released their tenth studio album, Back to the Rhythm, in 2007. Another studio LP, Rising, followed in 2009, but it would be Russell's last outing with the group. In 2011, after a period of recuperation following multiple back surgeries stemming from a fall in 2009, a newly sober Russell began operating once again under the Jack Russell's Great White moniker. In 2017 the band released its debut studio album, He Saw It Comin', via Frontiers Records. 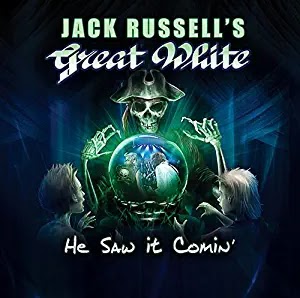 He Saw it Comin' 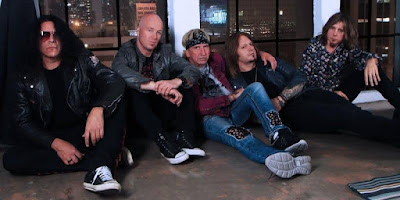 Posted by THE RAY SHASHO SHOW at 7:16 PM