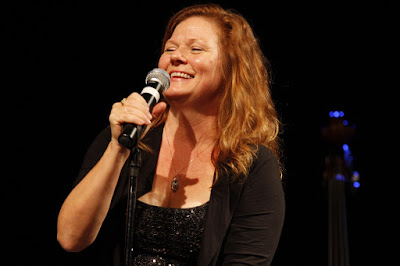 Thirty years ago, John Hall of Orleans met Jonell Mosser, queen of the Bluebird in Nashville. They immediately wrote a song together, a collaboration that caught fire when Johanna Hall came into the mix.  They wrote dozens of songs over the next decade. 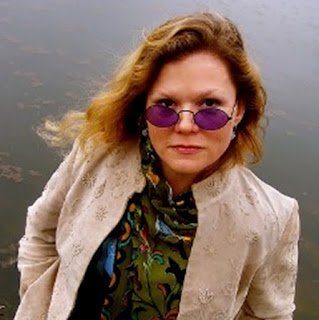 As a duo, John and Jonell did some memorable gigs in Woodstock. Recently, a cassette of one of those shows—an acoustic duo show at the Bearsville Theater in 1994—surfaced from a neglected drawer. A lost gem, the performances were so stellar, the songs so new they still had dew on them. Twenty-five years later, after Johanna digitized and edited it, that performance is finally released to the public as Little Black Dress.
Jonell Mosser’s first record was Around Townes, a collection of songs by Townes Van Zandt. She then came to the attention of producer Don Was (Bonnie Raitt, Waylon Jennings, Rolling Stones) who cut an album with her. He also put together the band New Maroons which performed at Farm Aid with Jonell singing in front of Benmont Tench, Mark Goldenberg, Was, and Ringo Starr. Two CDs--So Like Joy and Enough Rope--were released on Hall’s Siren Songs label, followed by Trust Yourself (Better Angels) and Fortunes Lost, Fortunes Told (Brother’s Mother’s Music). 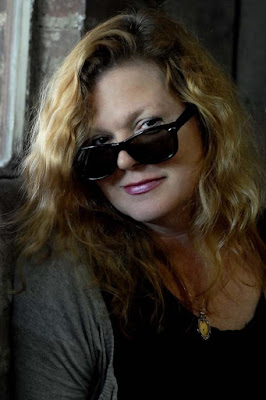 Singing in venues large and small, touring the US and Japan with Orleans, Delbert McClinton, and other, Jonell has seen her audience grow. She’s sung studio vocals for B.B. King, Trisha Yearwood, Jesse Winchester, Etta James, Wynona, Rodney Crowell, Vince Gill, Waylon Jennings, Patty Smythe, A.J. Croce, Bruce Cockburn….
John Hall’s written songs for Janis Joplin, Bonnie Raitt, Ricky Skaggs, Steve Wariner, and James Taylor. He’s played guitar on tours and records with Little Feat, Taj Mahal, Jackson Browne, and Seals and Crofts. His music and environmental activism led him to 10 years in elective office. Now, back to music full time, he writes songs and performs solo and with Orleans.
"Listen to Jonell Mosser just once in concert and you'll be an instant believer. She sings with all-out passion and heart. No frills. No games. Just a soulful intensity that makes you realize you're in the presence of the real
thing." 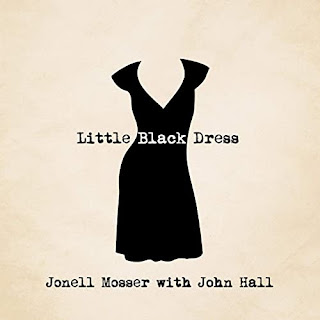 THE
ROCK STAR CHRONICLES
SERIES ONE

-By Literary Titan (5) STARS
The Rock Star Chronicles, by Ray Shasho, is a splendid book written by a music enthusiast who has poured their heart and soul into it. It’s a story of a boy who loved rock music, and his obsessive passion of it earned himself the name Rock Raymond. He went to school but instead was schooled in all matters of music while his peers were buried chin-deep in coursework. He then became a radio DJ and has now compiled a book on all interviews he held with Rock gods who raided the airwaves back in the 70s and 80s. It’s a compilation of interviews with outstanding vocalists, legendary guitarists and crazy drummers in the rock music scene. Each interview gives a reader an in-depth view into their personal lives and the philosophies that guide their lives which all serve to humanize these great icons. For readers who are old enough to call themselves baby boomers this book will bring old memories back to life. Millennials, on the other hand, may think of this book as a literal work of the Carpool Karaoke show.
The Rock Star Chronicles is a book I didn’t know I was waiting for. To come across a book that will talk me into trying something new. One brave enough to incite me to venture into new frontiers. This book made me a believer- I am now a bona fide Rock and Roll music fan.
Ray Shasho masterfully gets the interviewees talking. He smartly coaxes answers from them with crafty questions designed to get a story rolling out of them. The artists talk about diverse issues ranging from music, politics, and their social engagements. Having been on the music seen all his life, Ray Shasho knows the buttons to press, how to get them comfortable about talking about their lives.
The book’s cover is befitting of its subject matter with the leather look offering a royal background to the golden letter print. It speaks to how high a level rock music holds in the pecking order- arguably, modern music as we know it has originated from blues and rock music.  The second noteworthy thing is the use of high definition pictures to reference the musician being interviewed in every sub-chapter. This ensures that the book is for both original rock and roll lovers and aspiring new ones. Together is makes for a refreshing and consistently enjoyable read.
I recommend this book to rock music enthusiasts, aspiring musicians wondering what it takes and all readers curious to learn new things by going back in time.

People that pay big money to watch an artist lip sync on stage and still call it a great show. Music lovers who go see a legendary rock band and there are no original members in the band. Ringo Starr would never bill himself as The Beatles, instead he created an All-Starr band. All generations need to do a little homework before purchasing expensive tickets to concerts nowadays. My book will certainly help identify who the real legends are.

Music is a universal language that we all share and cherish
Posted by THE RAY SHASHO SHOW at 11:10 PM