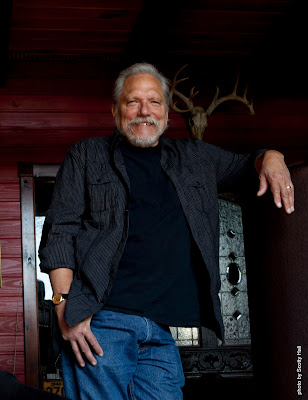 In a career that has already spanned a half-century, Jorma Kaukonen has been one of the most highly respected interpreters of American roots music, blues, and rock. A member of the Rock & Roll Hall of Fame and a Grammy recipient, Jorma was at the forefront of popular rock and roll, one of the founders of the San Francisco sound and a progenitor of Psychedelic Rock. He is a founding member of two legendary bands, Jefferson Airplane and the still-touring Hot Tuna. Jorma Kaukonen is a music legend and one of the finest singer-songwriters in his field. He continues to tour the world bringing his unique styling to old blues tunes while presenting new songs of weight and dimension. His secret is in playing spontaneous and unfiltered music, with an individual expression of personality. In 2016, Jorma, Jack Casady and the other members of Jefferson Airplane were awarded The GRAMMY Lifetime Achievement Award for their contributions to American music. 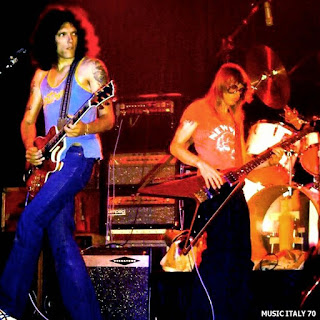 In 1965, met Paul Kantner and was invited to join a new not-yet-named rock band Kantner was forming with Marty Balin. As a self-described blues purist, Kaukonen was initially reluctant, but found his imagination excited by the arsenal of effects available to electric guitar, later remarking that he was "sucked in by technology." With the group still looking for a name, Kaukonen suggested Jefferson Airplane, inspired by an eccentric friend who had given his dog the name "Blind Lemon Jefferson Airplane." Jorma invited his old musical partner Jack Casady to come out to San Francisco and play electric bass for the new band, and together they created much of Jefferson Airplane’s signature sound. 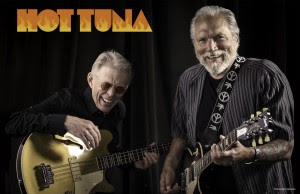 A pioneer of counterculture-era psychedelic rock, the group was the first band from the San Francisco scene to achieve international mainstream success. Their 1967 record Surrealistic Pillow is regarded as one of the key recordings of the "Summer of Love."
Jorma and Jack would jam whenever they could and would sometimes perform sets within sets at Airplane concerts. The two would often play clubs following Airplane performances. Making a name for themselves as a duo, they struck a record deal, and Hot Tuna was born. Jorma left Jefferson Airplane after the band’s most productive five years, pursuing his full-time job with Hot Tuna. Over the past five decades Hot Tuna has performed thousands of concerts and released more than two-dozen records. The musicians who have performed with them are many and widely varied, as are their styles — from acoustic to long and loud electric jams, but never straying far from their musical roots. What is remarkable is that they have never coasted. Hot Tuna today sounds better than ever. 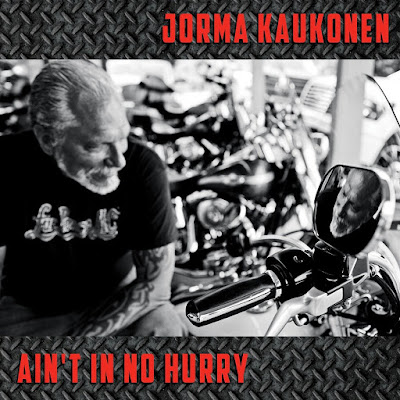 AIN'T IN NO HURRY 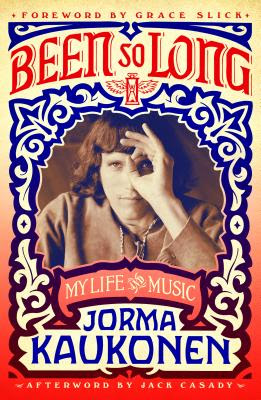 
Been So Long: My Life and Music
at amazon.com

“Been So Long is a survivor’s tale, well told and sprinkled with a bit of 1960s fairy dust.” —Wall Street Journal

“This is his searingly honest story, a tale of extraordinary success, excess and addictions” —Iain Patience, Blues Matters

“It's not only exciting, it's deeply honest, and it's full of experiences and thoughts ...  amazing and timeless!"
—Uli Twelker, GoodTimes

“Jorma Kaukonen's Been So Long: My Life and Music stands apart.... an incredibly insightful look inside the life of a musician who was not only influenced by some of America’s greatest music but who also left an indelible mark on that very same musical landscape." —AXS

For more information about Jorma Kaukonen
and Hot Tuna visit 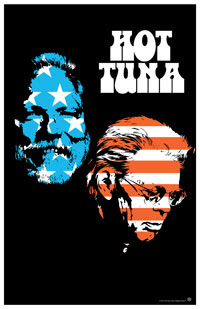 on INTERVIEWING THE LEGENDS
with RAY SHASHO
BBS RADIO
www.bbsradio.com

MY NEW BOOK IS
FINALLY OUT!
ENTITLED
THE ROCK STAR
CHRONICLES
SERIES ONE

CHRONICLES, TRUTHS, CONFESSIONS AND WISDOM FROM THE MUSIC LEGENDS THAT SET US FREE
…Order yours today on
Hardcover or E-book
at bookbaby.com