R  I  C  K
W  I  L  L  S
LEGENDARY & REVERED BASSIST
with
DAVID GILMOUR ...PETER FRAMPTON... FOREIGNER...THE SMALL FACES...
BAD COMPANY...ROXY MUSIC ...
and many more
Rick co-wrote the songs 'Do You Feel Like We Do' and 'Doobie Wah' during his time with Peter Frampton. To date Rick Wills has played bass guitar on 113 published albums and singles. 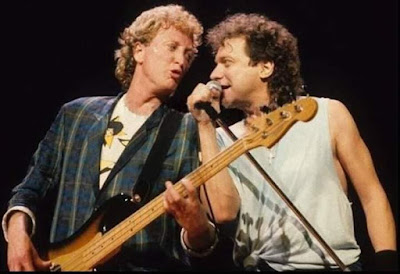 Rick Wills and Lou Gramm in their (Foreigner) days

"Rick" Wills is a British bass guitarist. He is best known for his work with the rock band Foreigner and his associations with the Small Faces, Peter Frampton, and Bad Company.
Wills joined the rock band Joker's Wild in 1966, (with David Gilmour on guitars and vocals), replacing Tony Sainty, until they broke up in 1968. He played bass on Peter Frampton's first three albums before parting from Frampton in 1975. He became the bassist with Roxy Music in 1976, before leaving them and joining the Small Faces in 1977, during their reunion period. He left the Small Faces and appeared on David Gilmour's critically acclaimed solo album in 1978, with William Wilson on drums. The next year, Wills became a member of rock band Foreigner and remained with them for 14 years. 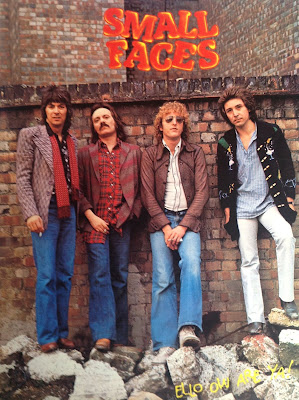 After leaving Foreigner in 1992, he joined Bad Company and stayed with them until Boz Burrell rejoined the band in 1998. In July 1999 he filled in for Lynyrd Skynyrd bassist Leon Wilkeson for live shows when Wilkeson briefly took ill. He appeared at The Steve Marriott Memorial Concert on 24 April 2001, as part of a backing band with Bobby Tench, Zak Starkey and Rabbit Bundrick.
Wills was reunited with Small Faces drummer Kenney Jones in the Jones Gang during 2006 and appeared with The RD Crusaders for The Teenage Cancer Trust at The London International Music Show on 15 June 2008. Wills left The Jones Gang in the summer of 2015 and was replaced by Pat Davey.
Rick co-wrote the songs 'Do You Feel Like We Do' and 'Doobie Wah' during his time with Peter Frampton. To date Rick Wills has played bass guitar on 113 published albums and singles. 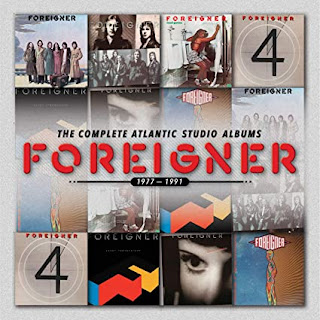 
Rhino celebrates the band's prolific tenure with Atlantic Records, with a seven-disc collection that brings together Foreigner's first seven studio albums, as well as a number of bonus tracks. 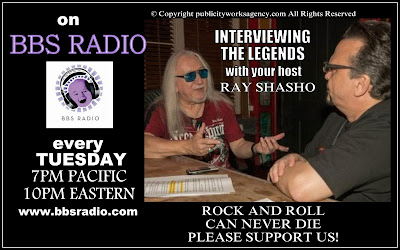 …Order yours today on Hardcover
or E-book
at bookbaby.com