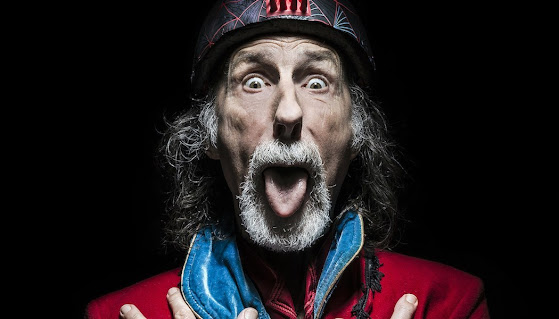 Arthur Brown is a truly groundbreaking rock music icon who pioneered a theatrical approach to musical performance that has been cited as an influence on Rock Hall of Famers Alice Cooper and KISS. Going under the memorable moniker The Crazy World of Arthur Brown, the British-born singer achieved breakthrough success with a blockbuster hit single in 1968, the colossal freakout “Fire,” which he used as a launching pad for an incredible career that continues to this day! Written by Brown and Alan Davey, formerly of British space rock kings Hawkwind, who not only produced the track but performs on it as well, “Zombie Yelp” rides a distinctively spooky retro groove laid down by the vintage keyboards of Vanilla Fudge founder Mark Stein as well as Davey’s driving bass guitar, all of which set the stage for the Brown’s unearthly vocal delivery that ranges from piercing howls to demonic growls. 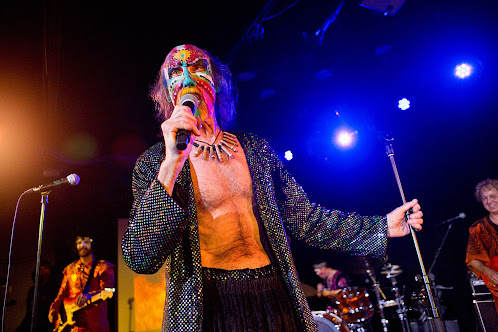 It’s the perfect mix of psych rock ecstasy and campy fun!
Davey shares these thoughts about working on the track, “It was great fun writing this new song with Arthur, he’s always a hoot to work with and his lyrics on this are funny as feck! I’m proud to have mixed and produced it too.”Stein reflects on his own history with Brown, saying “The Crazy World of Arthur Brown and Vanilla Fudge shared the stage back in the late ‘60s.

Arthur is still crazy after all these years and still killin’ it! ‘Zombie Yelp’ is a wild tune with great grooves and lyrics. I had a blast playing organ on it. Just wait till you hear this track…lovin’ it!”And Brown sums it up perfectly, in his typically enigmatic fashion, “Spirits lagging? Need some help? Dive right in to the ‘Zombie Yelp’!” 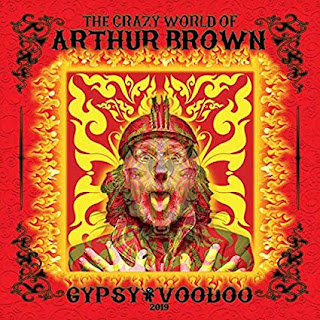 THE CRAZY WORLD OF 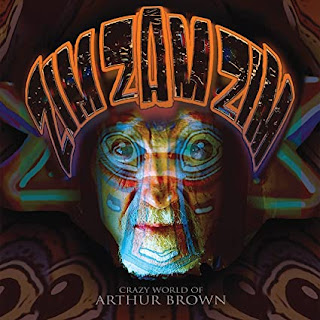 - House of The Rising Sun 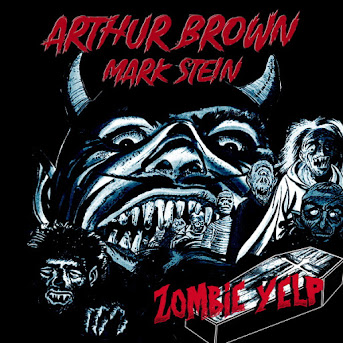 For more information about Arthur Brown

- House of The Rising Sun 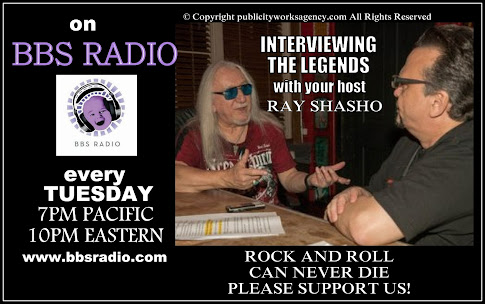 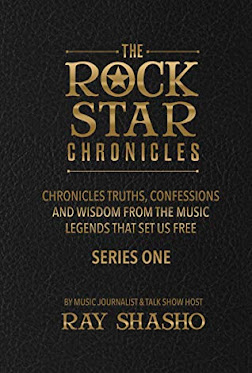