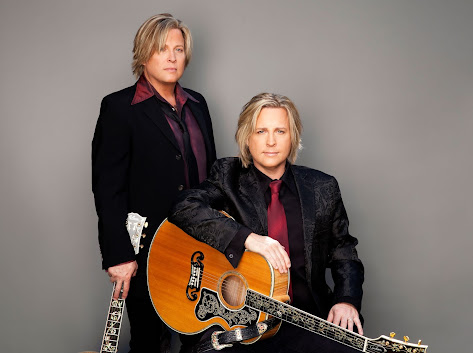 Matthew and Gunnar have rare insights into what it takes to earn longevity in the entertainment world. They continue the inspiring story of a most remarkable show business family. Their grandparents, Ozzie and Harriet, achieved immortality with “The Adventures of Ozzie and Harriet,” the longest-running live action sitcom in television history. Earlier, the couple had enjoyed big band success and had scored a number one hit in 1934. 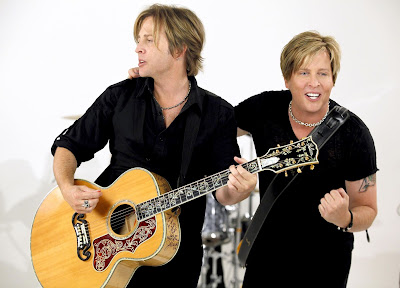 Long before MTV made twins Matthew & Gunnar pop-rock icons, Ozzie Nelson is credited with creating the first conceptual music video for Ricky Nelson’s “Travelin’ Man”. “After the Rain” was the debut multi-platinum album by NELSON and they zoomed to number one with their hit song, “(Can’t Live Without Your) Love and Affection,” which made history landing America’s iconic Nelson family (bandleader Ozzie Nelson, rock legend Rick Nelson, and twins Matthew & Gunnar) into the Guinness Book of World Records as the ONLY family in Entertainment with 3 successive generations of #1 hitmakers. NELSON’s “After the Rain” record and tour became a phenomenon just prior to the rise of grunge. The last major success of the good time rock’n’roll era, NELSON has had (1) Number One, (4) Top Ten, and (5) Top 40 Billboard Hot 100 hit singles, plus (5) #1 MTV videos and has sold over 6.5 million albums worldwide! Every magazine from Rolling Stone to People did cover stories, and NELSON performed on television shows like “Late Night With David Letterman” and “Saturday Night Live.” 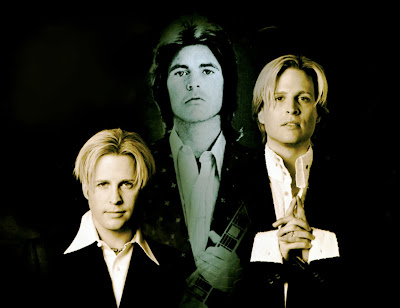 Nelson has always been synonymous with entertainment in America. Matthew and Gunnar follow Ozzie Nelson’s vision of embracing connecting with people and audiences through all forms of media. They have been doing television-hosting work for VH1 and E! Plus, Gunnar co-hosted LIFETIME Radio’s nationally syndicated morning show. NELSON has been headlining at major rock festivals around the globe celebrating the 20th anniversary of “After the Rain”. Touring in China, the U.K. and of course the U.S. where they have also toured extensively with Peter Frampton and Styx. 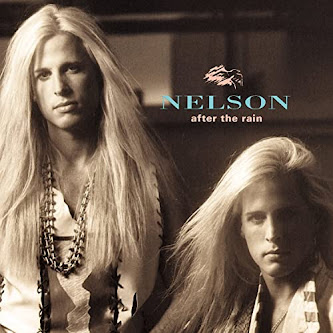 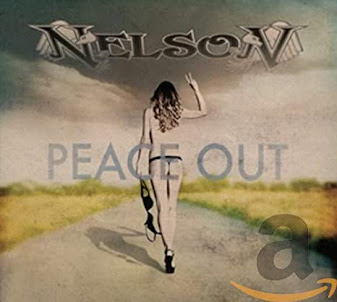 20th Century Masters – The Millennium Collection: The Best of Nelson (2004) 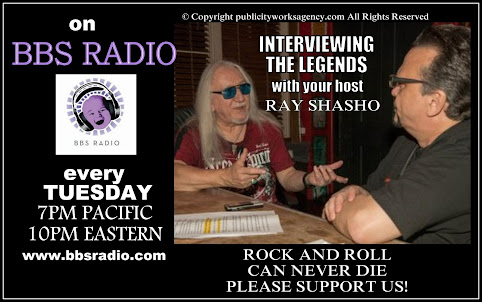 on BBS RADIO ONE