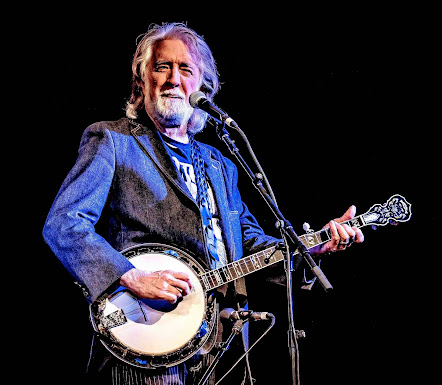 John McEuen has been a “professional performer” since 1962, working as a magician in Disneyland’s Magic Shop as a teenager. Music soon came along, which led to his long and varied career first solo, then as a founding member of the Nitty Gritty Dirt Band in 1966. Over 10,000 concerts and 300 television shows throughout more than 3 million miles - with the band and as a solo performer – John has pursued his passion for performing and recording. 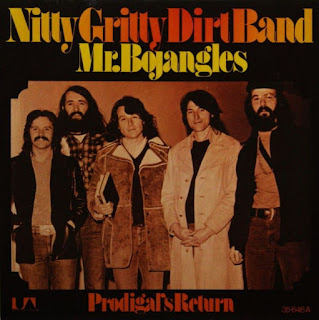 John left NGDB at the end of their 50th year touring to focus on the demand for his solo performing and projects. Beyond performing, he concurrently has a rich history of creating, producing and preserving original and traditional folk and acoustic music, and taking it to new audiences. McEuen has made over 40 albums (7 solo) that have earned four platinum and five gold recognition awards, Grammy nominations, CMA and ACM awards, an Emmy nomination, IBMA record of the year award, and performed on another 25 albums as guest artist. He's also produced another 7 albums, and 14 film scores (two Emmy nominated shows) and more than 300 concerts throughout his career - the first in 1965 in Long Beach Calif., with Bob Dylan. 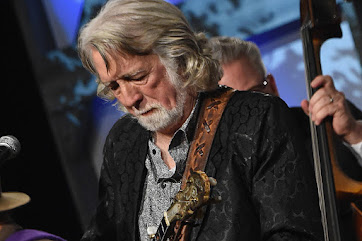 In April of 2018 John officially became an author, with his first book The Life I’ve Picked being published (On Chicago Review Press). A memoire, a telling of incredible stories from raising 6 kids in the music business and the ins and outs of being an iconic band member to being a single father to his current full and varied career, his book takes the reader on his unusual journey. 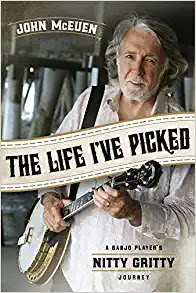 John McEuen is one of the founding members of the Nitty Gritty Dirt Band, NGDB. Now 50-years strong, the band is best known for its evergreen bestselling album Will the Circle Be Unbroken and for its gorgeous version of the song “Mr. Bojangles.” McEuen is one of the seminal figures who conceived and originated the fusion of folk, rock and country, a unique sound still hugely popular today. 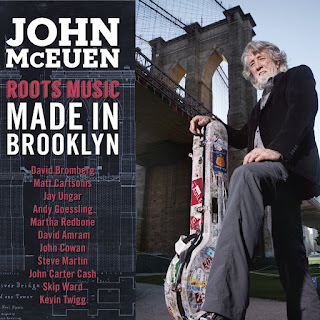 John McEuen brings together friends met in music from his 50 years of road travels, people he has played with on stage and/or studio, but most of them did not know each other!" All have been instrumental in molding Americana Music in their own right. McEuen invited these talented musicians and vocalists to join him to celebrate traditional recording style - but in state-of-the-art hi-definition - and make lifetime memories with new musical moments. The hi-def studio project was recorded in a Brooklyn church.

All the Good Times

The Rest of the Dream

Posted by THE RAY SHASHO SHOW at 9:29 PM