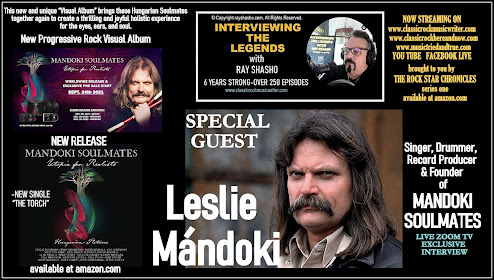 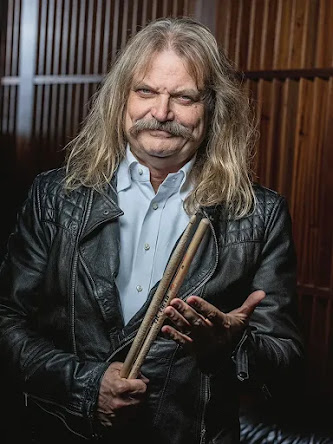 Running together through a tunnel to escape Communism for freedom tends to make for life-long bonds. For Leslie Mandoki and Gábor Csupo these bonds have now come to fruition in ways that are the things of dreams. This is the story of the new world-wide, multi-format release on the Sony Inside Out label of Mandoki Soulmates “Utopia for Realists,” in which Leslie Mandoki’s culturally relevant, socially aware prog-rock, flavored with the virtuosity of jazz-rock, is tightly integrated with visionary concepts from world-famous animator Gábor Csupo for Mandoki’s magnum opus “Hungarian Pictures,” inspired by the music of Béla Bartók. 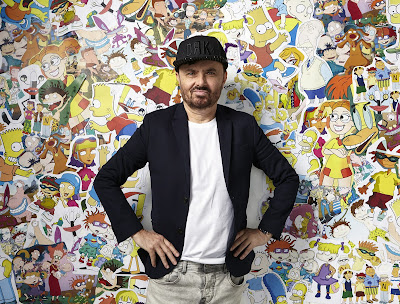 In 1975, three Hungarians—Mandoki and Csupo, along with Leslie’s musician friend László Bencker—ran through that tunnel to freedom and new lives. Gábor Csupo founded the animation studio Klasky Csupo in Hollywood, producing era-defining shows such as The Simpsons, Rugrats and Duckman. At the refugee camp, Leslie Mandoki had the audacity to tell the resettlement officer that he come to the West to play music with Ian Anderson of Jethro Tull and Al Di Meola, world-renown jazz-fusion guitarist. Stunningly, both Anderson and Di Meola became founding members 30 years ago of the Mandoki Soulmates band. 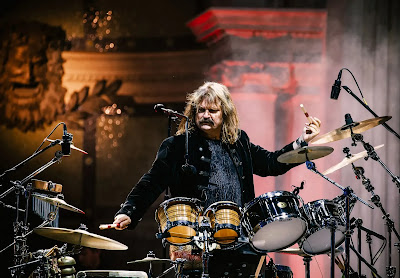 With his Soulmates, including over the years many of the brightest lights of progressive rock and jazz, Mandoki has created a sophisticated and mature new music, combining the intellectual and artistic essence of British prog-rock with the virtuosic brilliance of the New York jazz-rock and fusion scene. Mandoki and Csupo have now collaborated to create the extraordinary new release “Utopia for Realists” based on the Mandoki Soulmates concert marking the 30th anniversary of the fall of the Berlin Wall. 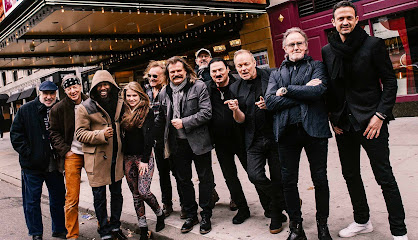 Csupo’s brilliant idea was to merge high-end animations based on Bartók’s favorite Hungarian paintings with film scenes ofthe Carpathian lowlands, where the composer was inspired by traditional folk songs. The result is a wonderful visual reflection of the joyful music being created on stage and in the studio. This new and unique “Visual Album” brings these Hungarian Soulmates together again to create a thrilling and joyful holistic experience for the eyes, ears, and soul. 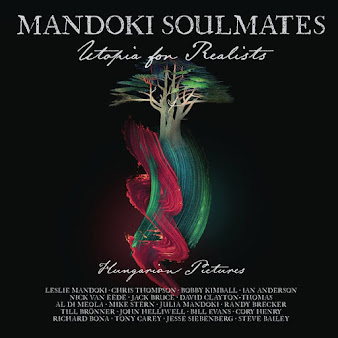 Entitled "Utopia for Realists", the BluRay “Hungarian Pictures” presents a completely new audio-visual work. It fuses the concert film of our epic Prog Rock suite “Hungarian Pictures”, which we performed to commemorate the 30th anniversary of the fall of the Berlin Wall, with top-class animated paintings and atmospherically condensed shots of the Hungarian landscapes merged with film scenes of the recording sessions in the studio. 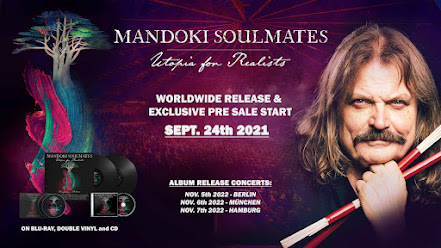 Utopia For Realists (Hungarian Pictures) Inside Out Music -2021