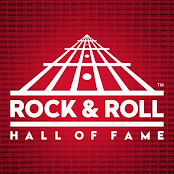 THE ROYAL AFFAIR AND AFTER 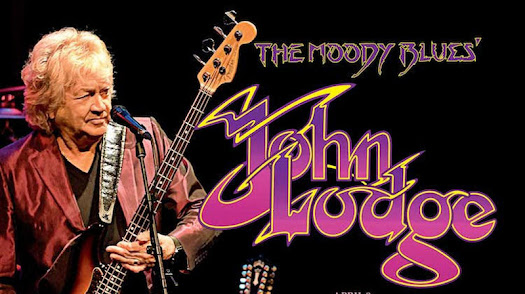 John Lodge is bass guitarist, vocalist, and songwriter for the iconic Rock & Roll Hall Of Fame 2018 inductees, The Moody Blues. Songwriter of such mega Moody Blues hits from “Ride My See-Saw,” to “I’m Just A Singer (In A Rock and Roll Band),” “Isn’t Life Strange” and many more. 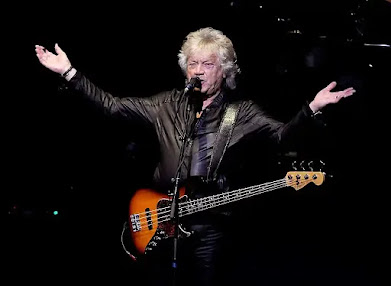 Lodge has been performing and recording with The Moody Blues for more than five decades, selling in excess of 70 million albums, as well as releasing his three solo albums ‘Natural Avenue’, ’10,000 Light Years Ago’ and ‘B Yond’ John is passionate about “Keeping the Moody Blues Music Alive”, and John and his 10,000 Light Years Band provide a unique opportunity to continue to experience the magic of the Moody Blues.  2021 will see the release of his live album ‘The Royal Affair and After’ and touring is being planned for 2022. THE ROYAL AFFAIR AND AFTER is to be released on January 14, 2022 on CD and digital download.

The limited edition, blue vinyl will be released on January 28, 2022. During the summer of 2019, Lodge was delighted to be part of the ‘The Royal Affair Tour’, with YES, Carl Palmer, Arthur Brown, and ASIA, and what followed was an epic summer.  For John it was unique opportunity to bring his electrifying show to both long established fans, and to those new to the Moody Blues.  ‘if you love The Moody Blues, checkout John live. He and the band put on a great show!’ 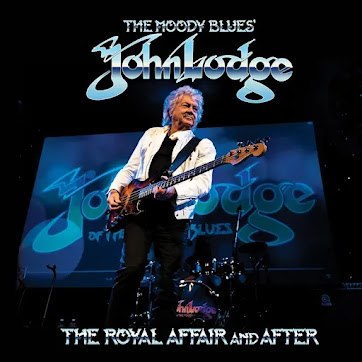 THE ROYAL AFFAIR AND AFTER

featuring special guests Graeme Edge from The Moody Blues on "Late Lament" and Jon Davison from Yes on "Nights in White Satin" and "Ride My See-Saw".

With THE MOODY BLUES