after Mel Tormé co-wrote the iconic 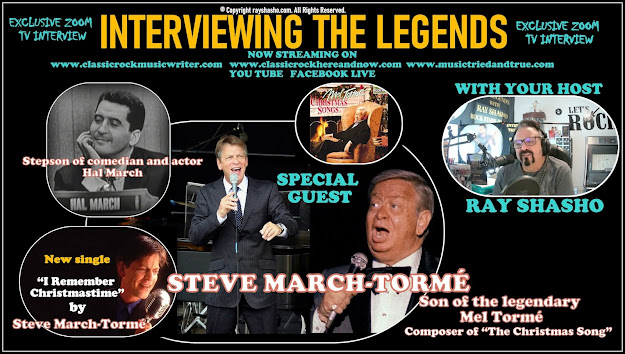 STEVE MARCH-TORMÉ is the son of legendary singer-songwriter Mel Tormé and the stepson of well-known actor/comedian Hal March, is a talented entertainer in his own right.  Since the late 1970s, he has been a successful singer, entertainer, recording artist, TV & radio host and has toured extensively worldwide to an ever-growing fan base.
He’s adept at performing in a variety of musical genres, both live and in the studio, including jazz, pop, big band and with symphony orchestras.  He performed on occasion with his father, Mel, and sometimes performs tribute shows dedicated to Mel’s music.Steve has written a brand new, original Christmas song entitled I Remember Christmastime. 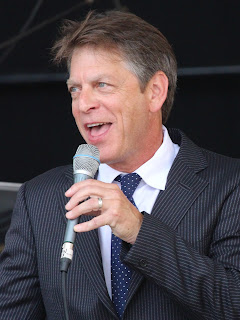 It’s a beautiful, nostalgic, sentimental salute to fond remembrances of the Christmas season. Steve’s new Christmas song is released 76 years after Mel Torme co-wrote the iconic The Christmas Song (commonly subtitled as Chestnuts Roasting on an Open Fire), which became a huge holiday hit for Nat King Cole in 1946 and again in 1961.  The original 1946 recording was inducted into the Grammy Hall of Fame in 1974.  The song is the most performed Christmas song ever. 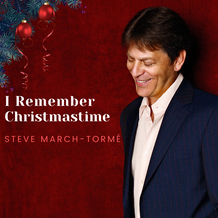 Listen to the new
single

"March-Tormé's voice is seductive and effortless"

"The guy is so personable, his voice so becoming, and his performance so filled with élan, that he is always interesting"

"More than a jazz singer--he’s a consummate entertainer. An exceptionally versatile artist" 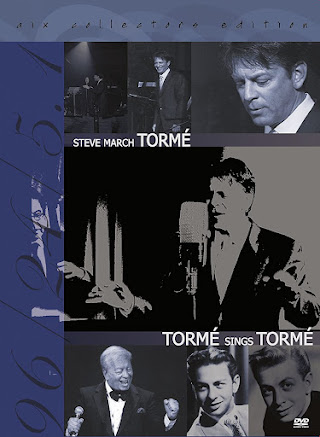 "Tormé Sings Tormé," released by AIX Records, is a two-disc, four-sided DVD/CD featuring a full concert performed by Steve and his dektette shot in HiDef and recorded in 5.1 channel surround sound inside the auditorium of the Colburn School of Music in Los Angeles.

Among the special features are separate interviews with Steve and his dad Mel; an early duet featuring father and son; rare footage of Mel and George Shearing rehearsing together; photo galleries featuring Steve, Mel and their family; live concert footage from the first performance of "Tormé Sings Tormé" at the McCallum Theater in California; and interviews with various musicians who participated in the project."Tormé Sings Tormé" is a can't miss for fans of Steve's or Mel's.

Buy the DVD on Amazon

MORE BOOKS BY RAY SHASHO
Posted by THE RAY SHASHO SHOW at 9:26 PM