In Conjunction With US Summer Tour

The first single “a13” is now available! 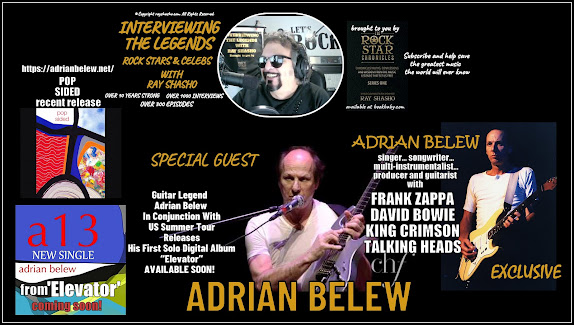 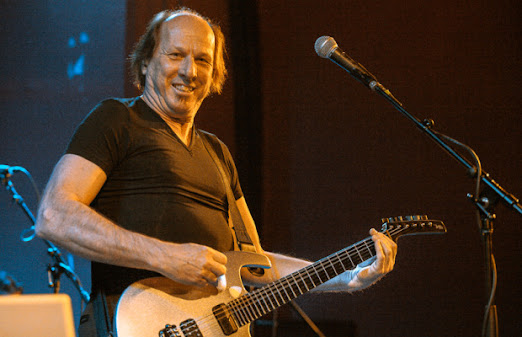 Adrian Belew is a legendary guitarist well-known for his diverse travels around the musical map. He is a multi-instrumentalist whose solo records are critically acclaimed. His moving singing voice and prolific songwriting has endeared a loyal fan base of music lovers. His music is being discovered everyday by more and more listeners thirsty for great music with a creative standard not often pushed by the commercial music industry. 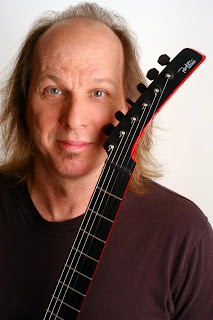 Adrian has signed with Bliss Entertainment, distributed exclusively by Ingrooves Music Group. “Elevator” will be the first Adrian Belew solo recording released through streaming. Adrian and management chose the Ingrooves Music Group channel based on the Ingrooves technology and the Universal global distribution channel. As with all artists, the optimization of music sales revenue is key to picking their distribution and marketing partners. The first single “a13” is now available!

Elevator will feature 12 brand new Belew compositions, all completely written, performed and produced by Belew and which cover ballads to art rock to avant-pop music. It will also feature 38 of Adrian’s recent digital paintings as well as the lyrics to the songs. 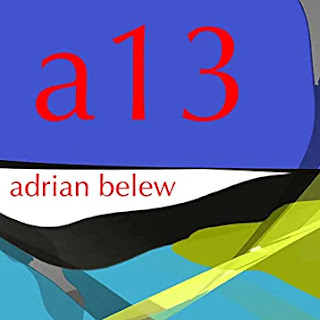 WATCH FOR THE RELEASE

OF THE BRAND-NEW ALBUM

The New single a13 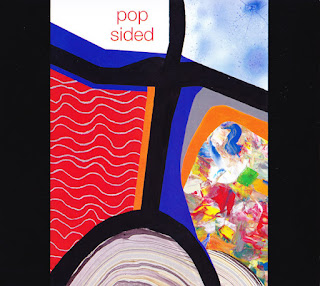 The Experimental Guitar Series Volume 1: The Guitar as Orchestra (1995)

1982: The Name of This Band Is Talking Heads

2000: the construKction of light

with Béla Fleck & the Flecktones