Powered By Her Sultry Vocals

a style of cinematic blend

She Is The Absolute Real Deal! 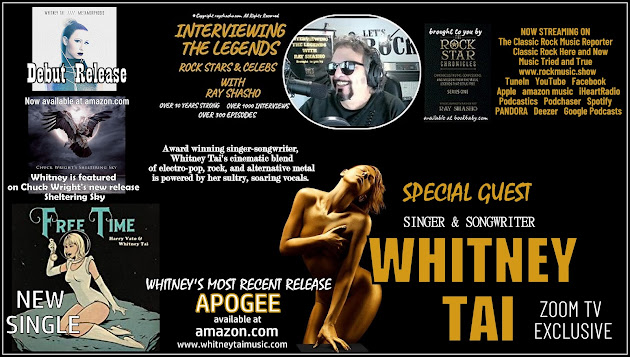 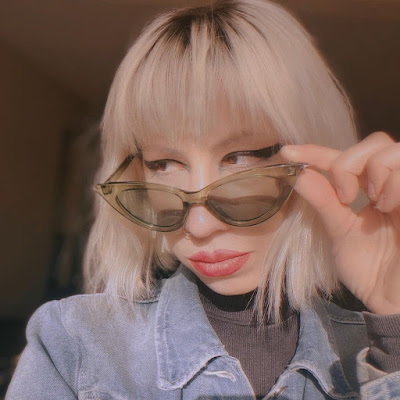 Award winning singer-songwriter, Whitney Tai's cinematic blend of electro-pop, rock, and alternative metal is powered by her sultry, soaring vocals. After a more pop-leaning debut, Metamorphosis, in 2015 with Producer Tim Janssens, the duo reinforced this sound on 2020's Apogee. 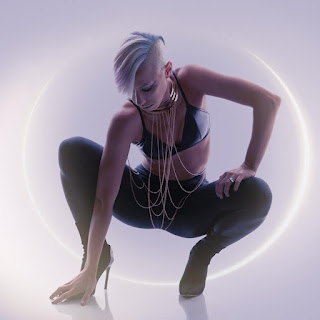 Compared by critics to artists such as Annie Lennox and Kate Bush, Whitney Tai is a New York City born, Los Angeles based singer-songwriter who creates symphonic alternative rock with a retro pop twist. Whitney and her band headlined at NAMM2020, the world’s largest trade only music convention.

Most recently … Whitney Tai appears on several track of the critically acclaimed new release ‘Sheltering Sky’ by former Quiet Riot bassist and songwriter Chuck Wright. Sheltering Sky is “AN INCREDIBLE MIX OF ECLECTIC GEMS. FOR ME …THIS COULD BE THE ALBUM OF THE YEAR SO FAR!!!” 5 stars! Chuck Wright was our most recent guest on Interviewing the Legends. 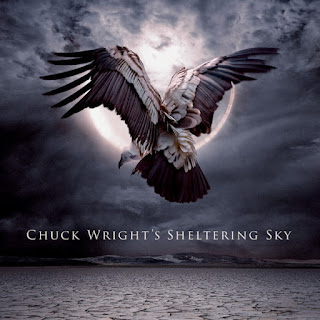 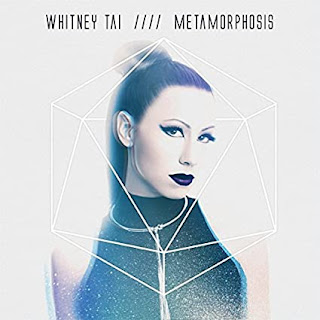 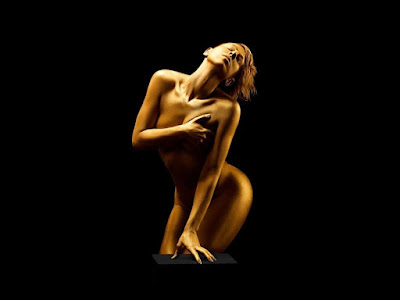 Both available at amazon.com 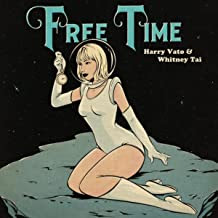 Flowers by the Roadside with Michael Trainor 2018

Sleepwalking to the Moon 2019

Posted by THE RAY SHASHO SHOW at 1:43 AM