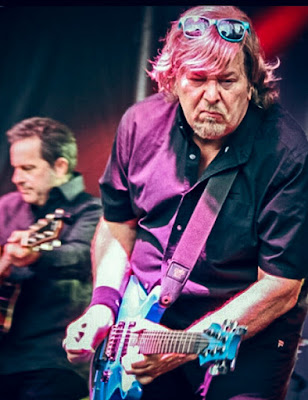 JOCK BARTLEY is known for his melodic, tasteful and fiery lead guitar style, influencing many rock and country rock guitarists. Leaving college to pursue music, he joined the Boulder-based band ZEPHYR, replacing Tommy Bolin as lead guitarist (who joined the James Gang and later, Deep Purple before his untimely death in 1977). Months after the “Sunset Ride” album came out, Zephyr broke up. In 1972, Jock was asked to join the touring band of GRAM PARSONS & THE FALLEN ANGELS, featuring EMMY LOU HARRIS. Gram had joined the BYRDS on the ground breaking “Sweetheart of the Radio” album, formed THE FLYING BURRITO BROS. with CHRIS HILLMAN and was a pioneer of the new musical genre, “country rock.” The Fallen Angels tour made many memorable stops from Texas to Boston, including a show in Houston where Neil Young and Linda Ronstadt sat in onstage (Emmy Lou and Linda met that night and sang together for the first time). At Max’s Kansas City in New York City, Jock met Boulder resident, Rick Roberts, who’d replaced Gram in the Burrito Bros. and had two solo albums out. 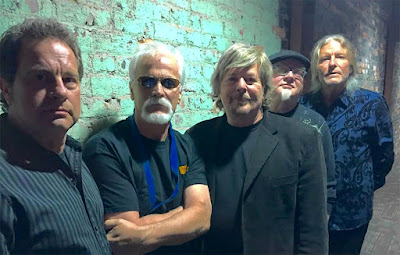 In 1974, Rick and Jock began jamming in Boulder with MARK ANDES, bassist from the progressive L.A. bands, SPIRIT and JO JO GUNNE. When LARRY BURNETT arrived from Washington D.C., FIREFALL was formed. A few months in, drummer MICHAEL CLARKE (formerly of the Byrds and Flying Burrito Bros.) joined the band. Rick, Mark and Jock were on tour with Chris Hillman on the east coast when Chris became ill – Larry and Michael were flown in and FIREFALL finished the engagement at the Bitter End in NYC, where Atlantic Records came to hear, soon signing them to a long-term recording contract. DAVID MUSE joined the band in rehearsals with producer, JIM MASON. Firefall recorded their first album at Criteria Studios in the winter of 1975, during which his guitar hero, ERIC CLAPTON, was in the control room while Jock played the one-take lead guitar track on ‘Mexico.’ “It was a good thing I didn’t know he was watching, I wouldn’t have been able to hold my pick or play one note.” 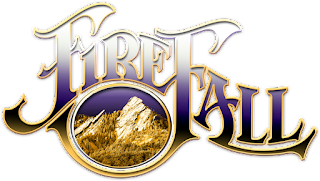 Jock has played on stage with artists including Stephen Stills, Neil Young, The Doobie Bros., Dan Folgelberg, Journey, Heart, Poco, John Mayall and many many others. He is a spokesperson for Suicide Prevention, having worked with the American Association of Suicidology and the Kristin Brooks Hope Center to put on benefit concerts to raise awareness, help fund the first national crisis line, (800) SUICIDE) and save lives. He’s also involved with ’causes’ including child abuse, domestic violence, burn victims’ camps, environmental issues and others. Jock is a record producer, travels frequently to Nashville to write songs and give seminars on creativity and songwriting for the Nashville Songwriters Ass. and the Songwriter’s Guild. He endorses Paul Reed Smith Guitars and Takamine Guitars. He has produced an acclaimed instructional songwriting video called ‘The Complete Guide To Songwriting – How To Write A Song.” 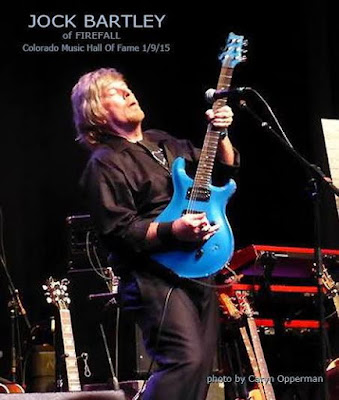 Jock has been a painter and fine artist since childhood but only since 2001, has he gotten serious about his ‘new’ art career. His colorful paintings and pastels, in a wide variety of subjects, have begun receiving wide critical and public acclaim. His work has been exhibited in art galleries in Denver and Vail, Colorado and Reno, Nevada with more to come. Perching a few shows featuring ‘Rock & Roll artists,’ his paintings have hung next to John Lennon lithos and paintings by Ron Wood (Rolling Stones), Grace Slick and others. In 2006, four of his Beatles paintings appeared in a nationally released coffee table book, ‘Beatles Art – Fantastic New Artwork of The Fab Four.’ Jock’s paintings and prints were included in the Denver Children’s Hospital benefit “Rockers For Kids” featuring art by Paul McCartney, Ringo Starr, John Mellencamp, Jerry Garcia, David Bowie, Ron Wood, Grace Slick, Janis Joplin, R. Crumb and others.


Jock Bartley and Firefall will be on the road again beginning June 9th in
Norfolk, VA - at Harborfest 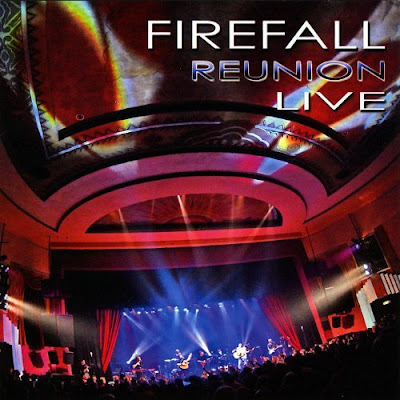 Posted by THE RAY SHASHO SHOW at 1:25 AM No comments: