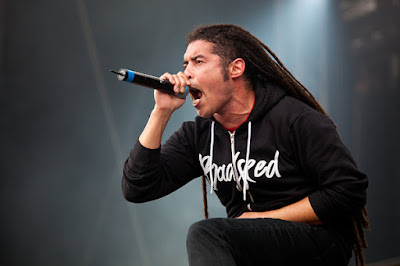 The unconquerable spirit of NONPOINT charges up the energy in any environment, from the studio to the stage. The stamina, resilience, diversity, massive power and undeniable authenticity of the enduring Active Rock crew makes them kindred spirits to their audience: fans who call upon the band’s tried-and-true anthems to help conquer adversity in their own lives. 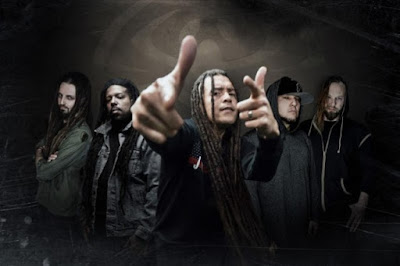 Nonpoint emerged as part of the cultural wave of aggressive-streetwise-metal-mixed-with-melodic-force and unapologetic passion that burst from underground clubs onto Ozzfest and MTV in the “aughts.” But even as radio formats shifted and the window dressing aesthetics changed, the sheer intensity balanced with huge catchiness of Nonpoint bangers like “Bullet with a Name,” “Breaking Skin,” “The Truth” and “That Day” kept them relevant and revered.

The elite squad of Nonpoint’s contemporaries and peers with both staying power and continued creative progression includes chart-topping, trend-proof survivors like Disturbed, Slipknot, Deftones, and Korn. The Fort Lauderdale-based quintet is undeniably counted among those ranks, to diehard true believers who know what’s up. Case in point: less than 24 months ago, Nonpoint’s “Breaking Skin” was the most-played song on SiriusXM Octane for the entire year.

The Poison Red, the veteran rock band’s driving and ambitious ninth album, offers further testament to what makes Nonpoint such a tough act for other bands to follow on the radio dial, onstage at major festivals like Rock On The Range or Australia’s Soundwave, and in any club blessed with one of the band’s sweaty, crowd moving, exhaustion-proof performances. From their earliest ultra DIY releases, through the trio of major label albums, to their more recent work for the world’s most important indies, the energy and determination remains consistent. 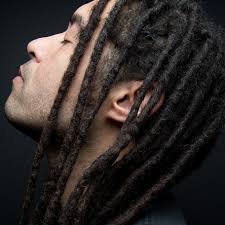 It’s hard to imagine another band with the courage to tackle Jay-Z’s “99 Problems,” Michael Jackson’s “Billie Jean,” and Pantera’s “Five Minutes Alone” in the first place, let alone pull all of them off like Nonpoint. Those reference points loudly attest to the pure skill and impressive range of Soriano (vocals); the groove-oriented rhythmic pulse of his fellow Floridian cofounder Robb Rivera (drums); the decisive and driving heaviness of longtime band mates Rasheed Thomas (guitar) and Adam Woloszyn  (bass); the shredding technicality of B.C. Kochmit (guitar); and how they merge together to create the unique and recognizable Nonpoint sound. 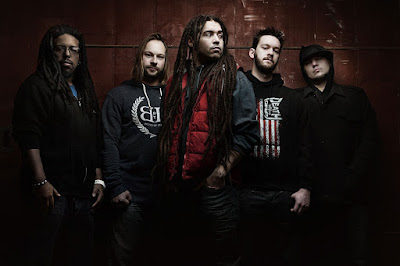 Nonpoint operates with the bottom-heavy groove of Sabbath, the audacious danger of The Crue and GN’R, the theatrical bent of Maiden, the in-your-face brutality of Pantera and the urgent explosiveness of Rage Against The Machine. This is music for the millions of people who connect just as passionately with Metallica’s Black Album as the record of the same name by Jay-Z, the same fans that grew up to start increasingly rock radio leaning bands like Bring Me The Horizon. 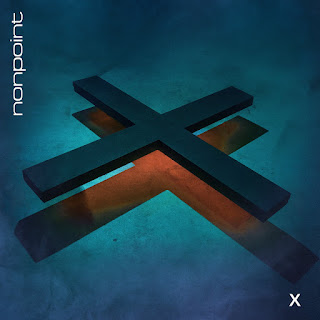 These songs will appear on the band's new album, titled X and pronounced "Ten," out August 24 via Spinefarm Records. The album is the tenth studio release of the band's career.


"Ten - I can already tell is going to become a flagship record for us," said singer Elias Soriano. "Watching people's reactions when we play them the new music tells me that we have created something that is going to move crowds and may even redefine us. It's the year of the X."


The band is currently sorting its next set of tour plans and will spend much of this year and beyond on the road in support of its last effort.