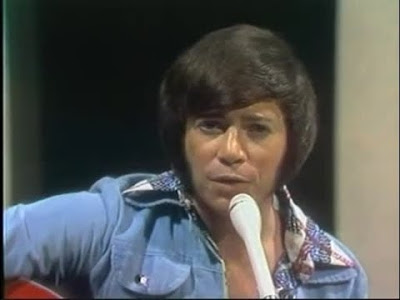 Bobby Goldsboro's career has been a remarkable evolution. This multi-talented performer started out in the early sixties as a guitarist with the legendary Roy Orbison. During his three years with Orbison he traveled all over the world and even toured with The Beatles.
In 1964 Bobby started his solo career by recording the first of a string of sixteen top-forty hits, "See the Funny Little Clown." He hit the Billboard charts with 29 consecutive singles. One of his first concert bookings had him opening for the Rolling Stones on their first U.S. tour! In fact, Keith Richards credits Bobby with showing him a guitar technique that he later used. Bobby then opened for The Four Seasons on one of his first tours. Bobby also toured and opened for The Beach Boys! 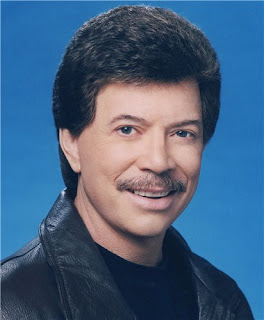 More million-selling hits followed, setting the stage for 1968 and the classic, "Honey," which became the largest-selling record in the world, selling over 5 million copies! "Watching Scotty Grow" was 1971's No. 1 Soft Rock and Adult Contemporary hit and his recordings of "Little Green Apples" and "With Pen in Hand" have also become classics.
1973 brought Bobby his own nationally syndicated television show, which ran for three successful seasons and became the highest rated variety show in syndication in the '70's. His quick wit made him a much sought-after "regular" on the tv talk show circuit as well. Bobby then formed House of Gold Music, which became one of the most successful music publishing companies in Nashville, publishing such songs as "Wind Beneath My Wings" and "Behind Closed Doors."
Bobby Goldsboro, the songwriter has received twenty-seven B.M.I. awards and his compositions have been recorded by such diverse artists as Aretha Franklin, John Denver, Paul Anka, Dolly Parton, Johnny Cash, Dr. John, Conway Twitty and Bette Midler. His compositions, "With Pen in Hand" and "Autumn of My Life" are members of B.M.I.'s exclusive "Million-airs Club," which contains only those songs which have been played on the air over one million times! Bobby's classic composition, "Summer, the First Time" was recently voted the greatest summer song ever in England! 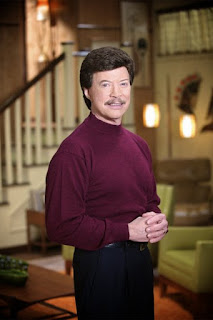 In 1999, Bobby was inducted into the Alabama Music Hall of Fame. He joined fellow inductees Wilson Pickett and The Temptations for a memorable evening of hits!


Bobby has quickly gained a reputation as a world-class artist. The Arizona-Sonora Desert Museum in Tucson now houses one of Bobby's hummingbird paintings. He is being featured in one-man art shows at galleries around the country. His paintings are being purchased by fans and art lovers alike.


Bobby is still an in-demand and popular concert performer and he still enjoys entertaining his many fans. From opera houses in Italy and France to Carnegie Hall in New York City, Bobby has played them all. In a business notorious for chewing up its greatest heroes, Bobby Goldsboro has come through unscathed, as healthy and wholesome as the clean-cut country boy he was in the halcyon days of rock and roll. Like fine wine, Bobby has improved with age. And, the best of Bobby Goldsboro may be yet to come! 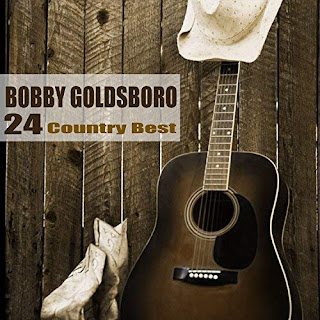 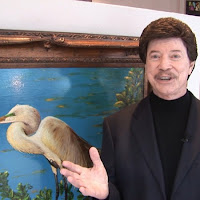 For more information
about