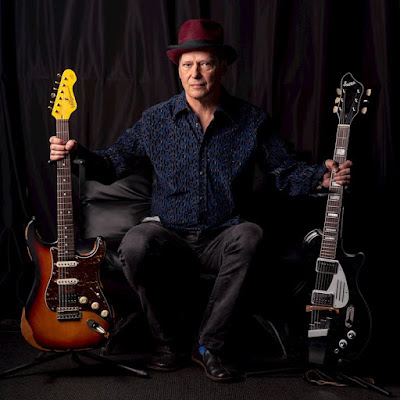 On November 2, Richard Lloyd – founding member of the seminal rock band Television – presents his new album The Countdown on CD and digital via Plowboy Records, with vinyl available in 2019.
A pivotal fixture of the 1970s New York rock scene, Television’s improvisational, intelligent brand of avant-garde punk earned their reputation as a landmark act of the historic CBGB’s landscape, as well as an influence for generations of punk and alternative bands. Lloyd’s technical guitar proficiency was a key component to the band’s unique sound, which established their debut Marquee Moon (1977) as one of the defining albums of the era. 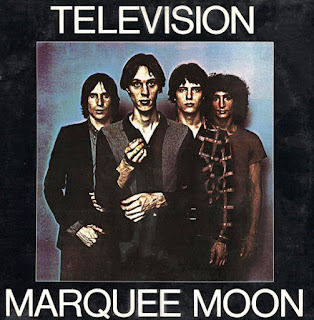 After the band disbanded, Lloyd would go on to lend his signature guitar licks to Matthew Sweet and John Doe, as well as releasing several critically-acclaimed solo albums. Additionally, his recent memoir Everything Is Combustible: Television, CBGB’s and Five Decades of Rock and Roll was published in November 2017 with a second edition being released in paperback on November 2.
On The Countdown, Richard Lloyd creates an honest, natural expression with his stylized guitar sound and swagger. “I can only be me,” he says. “I can't turn into somebody else. So, every record I make is just a progression. I never felt the angst necessary to be a punk. I was too young to be a beatnik and too old to be a hippy. I like to say I’m an anthropologist from another planet who is observing human nature and expressing my observations through rock’n’roll.” 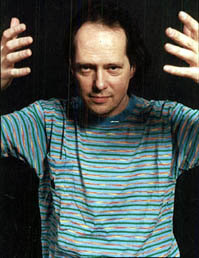 Taking a specific approach on the record, Lloyd’s process was to blend and balance the raw, live energy of in-studio performance with the benefit of technical refinements and additions behind-the-board. “You don't want to overcook the pasta,” he adds. “I never want a Chef Boyardee record. I like mistakes and rough edges. It's all very organic.”
Renowned Nashville session players Dave Roe (bass) and Steve Ebe (drums) served as a solid rhythmic backbone in the studio, cutting the basic 11 tracks in two days, while keys by Joe Bidewell (who played with Lloyd in his band in 1980) were eventually added to the mix. The result is a real rocker’s record, with Lloyd allowing his 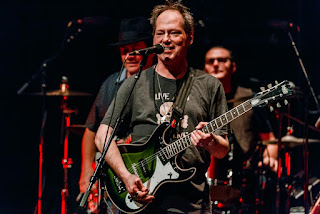 trademark fusion of garage rock, thoughtful soul, and power pop hooks to marinate from opening cut “Wind In The Rain” to the soaring heights of the closing title track “The Countdown,” in which he posits blasting off into space as he’s “had enough of planet Earth,” while his guitar and keys propel the listener with him into the stratosphere.


Adorned with his own personal paintings as the foundation for the front and back covers of the CD and vinyl, The Countdown continues the legacy of one of rock’s enduring pioneers. 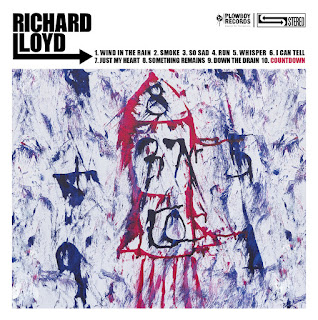 will be released
via Plowboy Records 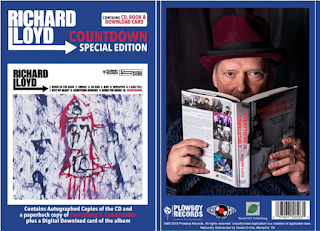 A deep dive for the astute fan, the bundle will allow readers to delve into Lloyd’s past as a founding member of Television through to his evolution as a solo artist. While soaking in the stories of his history via Everything Is Combustible (originally released October 24, 2017), listeners can experience his current journey via The Countdown.

Everything Is Combustible: Television, CBGB's and Five Decades of Rock and Roll: The Memoirs of an Alchemical Guitarist
available at amazon.com

Posted by THE RAY SHASHO SHOW at 7:37 PM