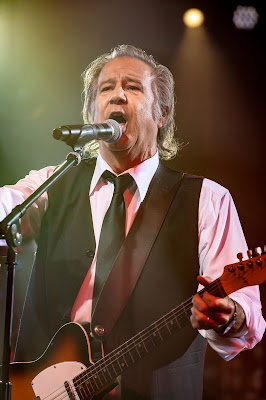 
As a pioneer with the legendary Beserkley Records, Greg Kihn helped write the book on revolutionary west coast rock and roll. He’s toured the world, had hit records, and has won several awards for his hit songs “Jeopardy”, “Break Up Song” and “Lucky”. 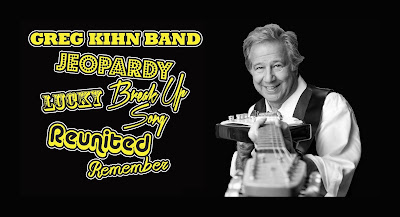 After recently obtaining the rights to all his old recordings, Greg Kihn re-mastered & re-released his entire catalogue. In support of these releases and his latest 2018 album “ReKihndled”, the iconic San Francisco Bay area rocker, radio personality and author has been going out with the Greg Kihn Band all across the country. When the Greg Kihn Band wasn’t rockin’, Greg was on the road as part of Rick Springfield’s “Best In Show” 2018 Tour. The Greg Kihn Band and the “Best In Show” Tour Kihntinue to pick up 2019 dates, so check Greg’s calendar for an upcoming show near you. 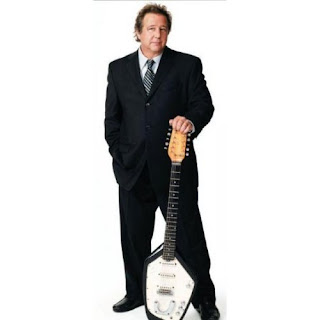 The Greg Kihn Band consists of Greg Kihn on lead vocals/guitar, Greg’s son Ry Kihn on lead guitar/vocals, Robert Berry on bass/vocals, and David Lauser on drums. Fans who see the band will really appreciate the NEW 90 minute set consisting of all Greg Kihn original material: like the big hits “Jeopardy” and “Break Up Song”, fan favorites such as “Happy Man” and “Can’t Stop Hurtin’ Myself” as well as new material from his latest “ReKihndled” album. Greg is also a renowned author of 4 novels and 1 book of short stories.

Posted by THE RAY SHASHO SHOW at 8:48 PM