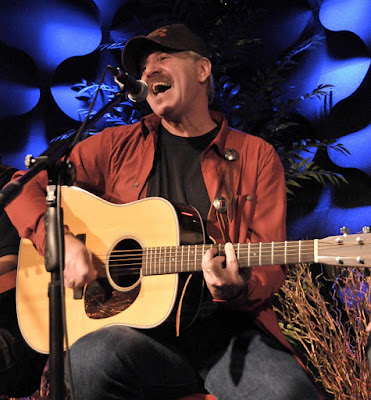 There are songs you hear in your life that transport you to a certain time period or give you a special feeling.  You associate those good times to the group that made them famous.  Songs like “I’d Really Love To See You Tonight,” “Nights Are Forever Without You” and “Love Is The Answer” have that kind of effect on people. Those songs and numerous others have made John Ford Coley a singing legend. He has spent decades touring, writing, recording, and producing. 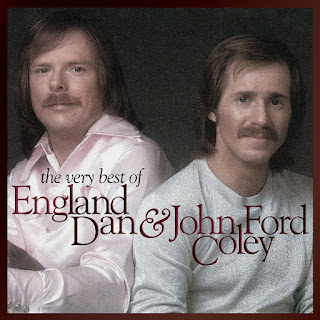 John is most revered as half of the Grammy nominated duo England Dan and John Ford Coley. He continues with an active roster performing the platinum and gold record hits for audiences around the world. Classically trained on piano and an avid guitarist, John loves the craft and enjoys every audience he encounters.
John recorded a live album while he was on tour in the Philippines with many of the hits while also recording a CD entitled “The Best of John Ford Coley.” John’s most recent CD is entitled “Eclectic” and contains all new material for an acoustic/Americana album available now at amazon .com
“I’d Really Love To See You Tonight” appeared in the film "Long Kiss Goodnight" with Geena Davis and Samuel L. Jackson and his and England Dan Seals’ song “Simone” was featured in the HBO Series “Vinyl” where two actors portray John and Dan in the studio singing the song.
In between the extensive road duty, John lives in the Nashville area as well as the Charleston, SC area with his family, where he's penned a book on his years in the music industry entitled “Backstage Pass.” 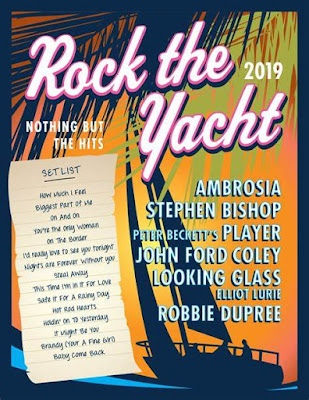 JOHN FORD COLEY
is currently on tour
with ROCK THE YACHT TOUR
Featuring— Ambrosia, Stephen Bishop, Player Lead Singer Peter Beckett, John Ford Coley, Walter Egan and Looking Glass
— will be bringing a boatload of greatest hits!
Ambrosia ("Holdin' On To Yesterday", "How Much I Feel”), John Ford Coley ("I'd Really Love To See You Tonight", "Nights Are Forever Without You”), Elliot Lurie of Looking Glass ("Brandy (You're a Fine Girl)", "Jimmy Loves Mary Anne"), Peter Beckett, lead singer of Player ("Baby Come Back”, "This Time I'm In It For Love") and Walter Egan ("Magnet And Steel", "Tunnel O' Love") 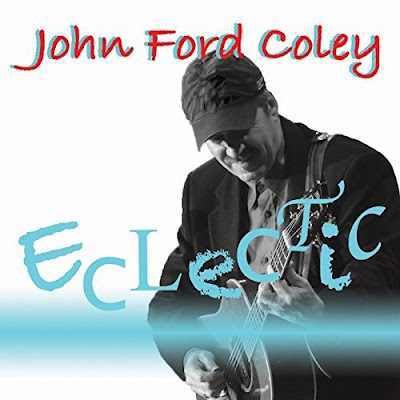 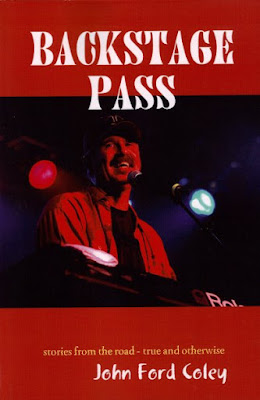 stories from the road
-true and otherwise