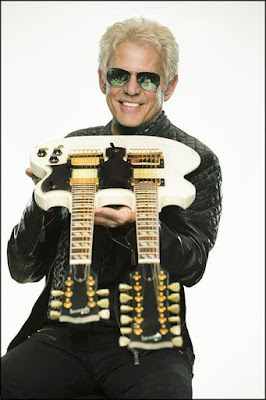 No matter how you look at it, 2019 is shaping up to be the Year of the Fingers — Don “Fingers” Felder, that is. Felder, a true American rock and roll guitar hero, is very much looking forward to building upon his rich legacy as one of the most innovative riff-generating songwriters of the modern rock era while continuing his growth as a featured touring and recording solo artist. 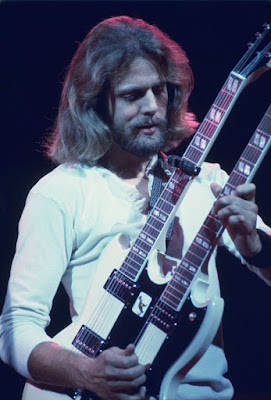 To that end, Felder finds himself most decidedly back in the driver’s seat with the April 2019 release of his first solo album in seven years, American Rock ’N’ Roll (BMG). American Rock ’N’ Roll covers the gamut of the man’s artistic talents, consisting of 11 high-energy rockers mixed with touching, thoughtful ballads. From the state of the guitar-rock union salute to “American Rock N Roll” to the funky crunch of “Hearts on Fire” to the fierce, unrelenting declaration of “Rock You” to the mutual heartfelt honesty of “Falling in Love” and “You’re My World,” Don Felder has once again tapped into the current music zeitgeist to emerge with an album that represents the peak of his creative prowess.
Felder spent 27 years with the Eagles, who have sold over 150 million albums worldwide to date and own the fine distinction of recording the top-selling album of all time — Their Greatest Hits (1971-1975), which has sold over 38 million copies (and counting).
Don’s discerning musical taste ultimately bore much great fruit in iconic, prime rock-era Eagles songs. Bear witness to how his matchless lead-guitar tone added extra fuel to “Already Gone,” “One of These Nights,” “Take It to the Limit,” and “New Kid in Town,” in addition to his co-writing “Victim of Love,” “Those Shoes,” and his most popular co-creation, “Hotel California,” which he recast in an entirely new way for the Eagles’ Hell Freezes Over in 1994. 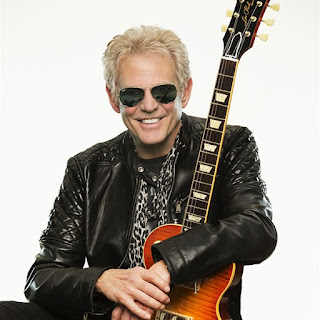 “Hotel California” has served Felder quite well over the years — as well it should. “People love the music, the guitar solos, and the overall vibe that song has,” admits Don. “When I got up and played ‘Hotel California’ at the United Nations a few years back, everybody in the room knew the song and was singing along with it — even those heads of state and presidents who didn’t speak English! I got an enormous standing ovation for it. At that point, it dawned on me what a global impact that one song had. And now, by the time ‘Hotel’ appears at the end of the night in my live set, everybody is standing on their feet, ready to go and ready to receive that powerful electric energy.” 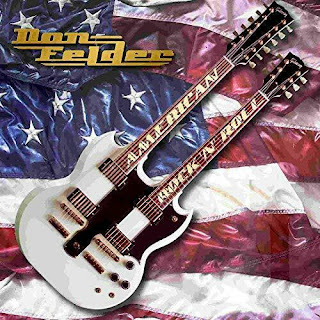 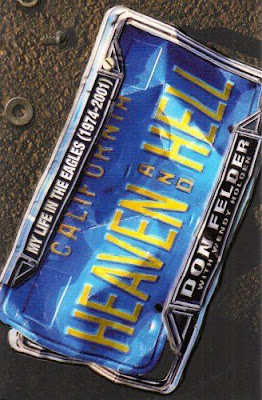 For more information about Don Felder and concert dates

on INTERVIEWING
THE LEGENDS
with RAY SHASHO

Posted by THE RAY SHASHO SHOW at 8:55 PM