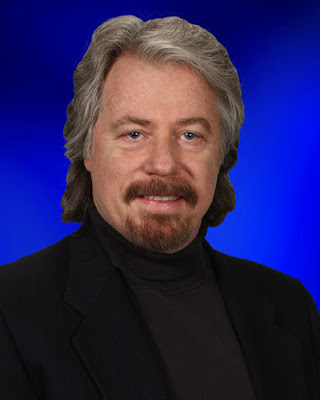 STANLEY LIVINGSTON, can already boast a career of fifty-eight years in the entertainment industry - including a phenomenal twelve year run as "CHIP DOUGLAS" on one of television's most popular and durable series,  MY THREE SONS. 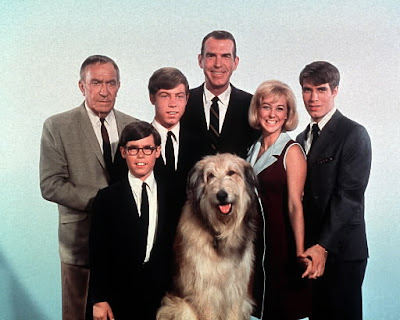 The series is television's second-longest running situation-comedy and has been broadcast continuously for 53 years! The Emmy nominated and Golden Globe winning show debuted in 1960 and ran through 1972.  A total of 380 Episodes were produced.

Following its prime time run, "My Three Sons" immediately went into syndication where it aired daily for the next thirteen years.  In 1985, NICKELODEON began airing the vintage black and white episodes of "My Three Sons" several times a day. The show became a smash hit with a whole new younger generation. "My Three Sons" helped launch the TV LAND Network in 1995.  "My Three Sons" has also aired on THE FAMILY CHANNEL, THE FAMILY NET CHANNEL, as well as HALLMARK'S - THE ODYSSEY CHANNEL. 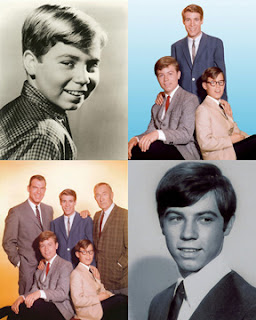 "My Three Sons" is also seen internationally in Japan, Australia, New Zealand and in many countries in Europe.

"My Three Sons" currently airs daily on the ME-TV NETWORK. 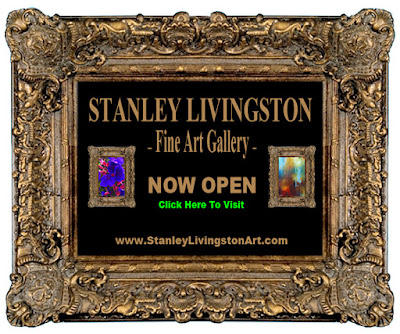