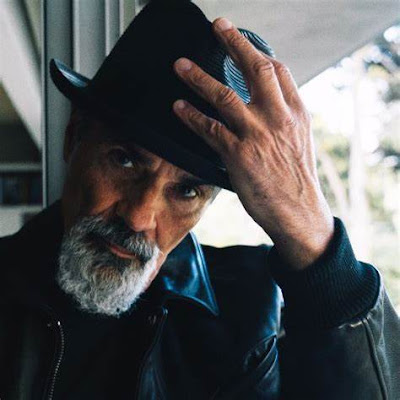 Bruce Sudano has had his hand in some of the 20th century’s biggest hits, sung by mega talents from Michael and Jermaine Jackson to Dolly Parton and Donna Summer, his late wife. At this point, he could easily rest on his musical laurels. Instead, he recorded an album about life right here, right now, in this 21st Century World. And he filled it with hard questions, some well-aimed finger pointing and poignant observations about the human experience — for better and worse. 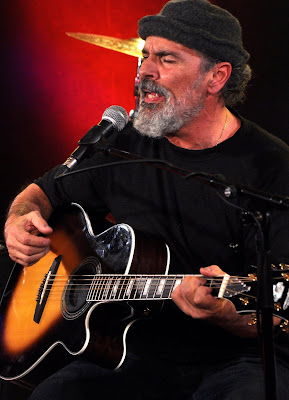 Sudano was 4 when he began making music, first on accordion, then on guitar and piano. He started getting paid for it at 12. By the time he was 20, he had a hit, “Ball of Fire,” co-written with his mentor, Tommy James (“Hanky Panky,” “Mony, Mony,” “I Think We’re Alone Now”), who recorded it with his band, the Shondells.

Sudano had co-founded the band Alive N Kickin’ in 1968; in 1970, James wrote and produced their top-10 hit, “Tighter, Tighter.” Five years after leaving that band, Sudano co-founded Brooklyn Dreams. That same year, 1977, he met Summer, who began writing with the band. They penned “Take It to the Zoo” for the Thank God It’s Friday film soundtrack, then the band appeared as the Planotones in the film, American Hot Wax. They hit No. 4 with Summer duetting on “Heaven Knows,” and in 1979, Summer and the band wrote the No. 1 pop and R&B hit “Bad Girls.” It became the title song to the most 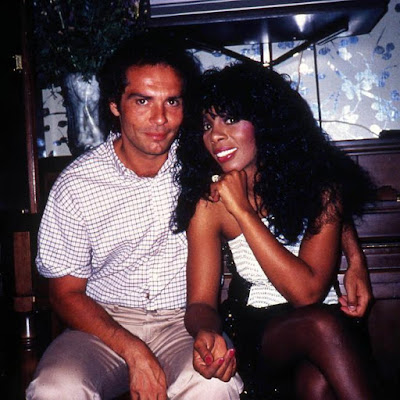 popular album of her career.

In 1980, Sudano released his first solo album, which contained “Starting Over Again,” written with Summer about his parents’ divorce. Dolly Parton turned it into a No. 1 country hit. Fifteen years later, Reba McEntire took it to No. 19. In 1985, Sudano co-wrote the Grammy-nominated Michael and Jermaine Jackson duet, “Tell Me I'm Not Dreaming (Too Good to Be True).” After years spent managing Summer’s career, as well as playing and singing in her band, Sudano released another solo album, Rainy Day Soul. That 2004 release gave him three top 10 adult contemporary hits, and New Music Weekly’s Adult Contemporary Artist of the Year award. “It's Her Wedding Day,” a track from his third solo album, earned him the 2009 New Music Weekly Adult Contemporary Song of the Year award.
These days you can find him performing alongside an eclectic group of musicians. From the wildly successful band Johnnyswim to the iconic British band The Zombies, or jamming with young rockers Hollis Brown, Sudano is back on the road re-engaging with audiences.

PURCHASE THE LATEST SINGLES BY
BRUCE SUDANO AT AMAZON.COM 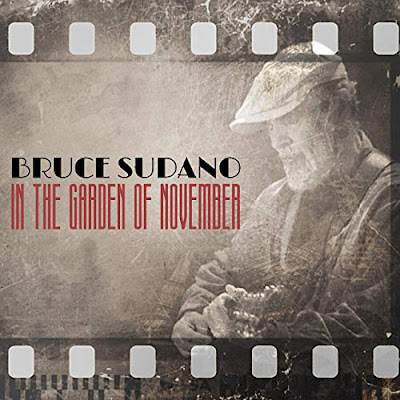 IN THE GARDEN OF NOVEMBER 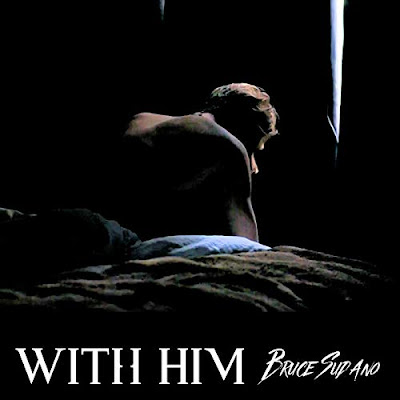 www.bbsradio.com
Posted by THE RAY SHASHO SHOW at 9:36 PM